Italy’s Matteo Berrettini attends a press conference after winning against Poland’s Hubert Hurkacz during their men’s singles semi-final match on the eleventh day of the 2021 Wimbledon Championships at The All England Tennis Club in Wimbledon, southwest London, on July 9, 2021. (Photo by AELTC/Joe Toth / POOL / AFP)

After Hurkacz held the fifth game, Berretini lost 3 game opportunities and saved two break threats to hold the sixth game after 8 minutes. The Italian broke Hurkacz for the seventh game and served with new balls to extend the lead 5/3. Serving to save the set, Hurkacz recovered from 0-15 to reach 40-30 but he missed an easy forehand to lose the game and set 6/3.

Berretini took the first game of the second set but Hurkacz lost the second game at love. It was a bad omen, as the Pole did not get a single game in the second set that lasted barely 23 minutes. Hurkacz took a break to change his apparel.

Berretini dropped just one point en route to taking the first game of the third set. Hurkacz broke the decline when he won the first point of the second game and reached 40-0. However, he dropped two points before a serve and volley combination earned him the game, to the roar of the crowd. Berrettini continued raining down aces to hold his serve and Hurkacz kept also and held for 4-4. Berretini won the ninth game at love. Serving to save the set, Hurkacz reached 40-30 but was deuced before he held the game.

Serving with new balls, Berretini hammered his 15th ace to take the eleventh game. Hurkacz was deuced but two service winners earned him the twelfth game. In the tie break, Berrettini lost his service point for 0-1 and was down 5-1 at the changeover.

Hurkacz lost the seventh point but reached a set point with a drop shot and clinched the tie break 7-3.

Hurkacz conceded the first game of the fourth set and Berretini extended the lead with his 17th ace. The gap remained for the first eight games. In the ninth game, Berrettini made a forehand winner reach the match point but it was cancelled by a service winner. Hurkacz got the advantage point and held serve for 5-4.

Serving for the match, Berrettini dropped the first point after a successful challenge of a call. A net cord assisted winner leveled at 15-all. He won the next point with an overhead smash and delivered an ace to reach match point, which was sealed when Hurkacz returned a serve out.

Berrettini will face the winner of the second semifinal match between Novak Djokovic and Denis Shapovalov of Canada. 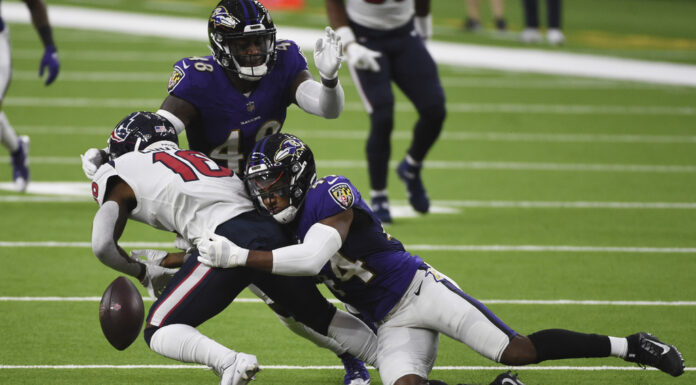