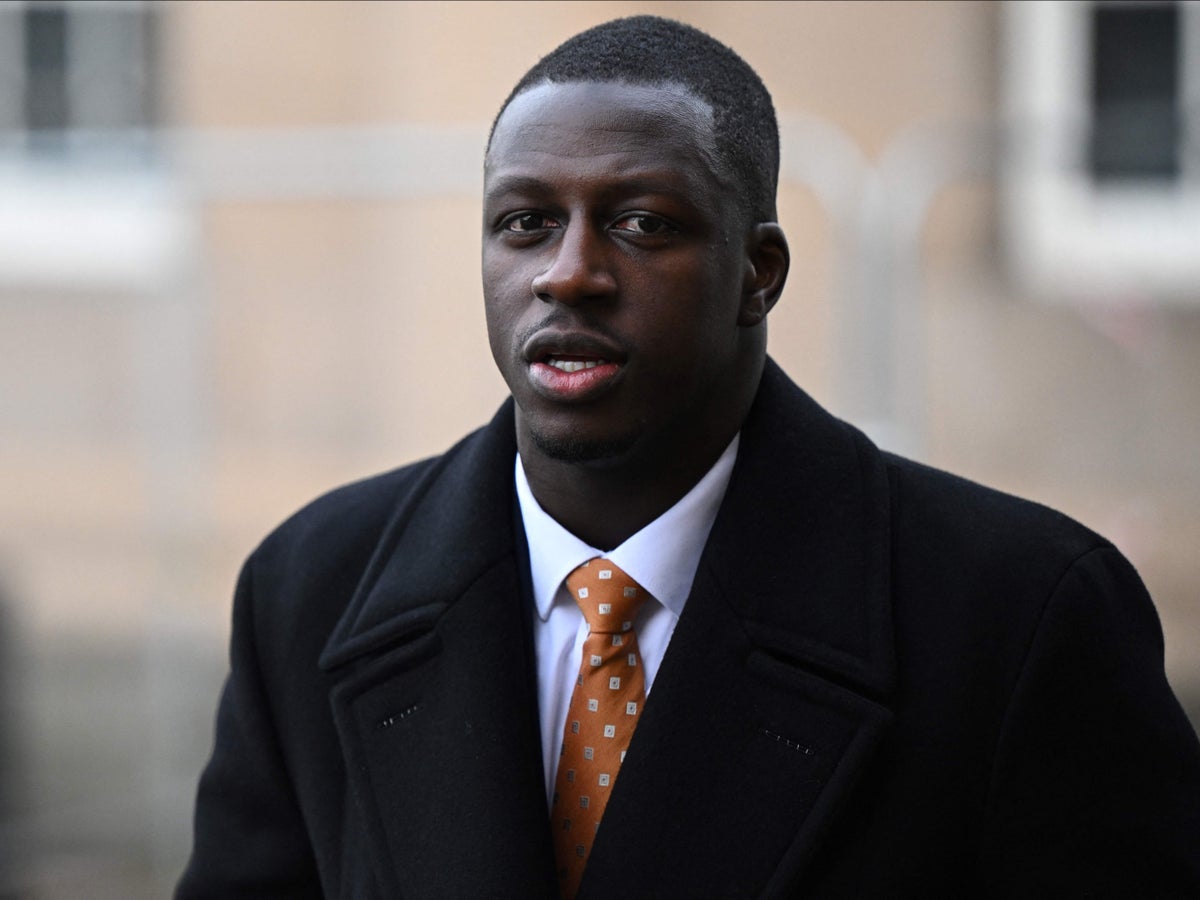 A lawyer defending Benjamin Mendy in his rape trial has urged jurors to acquit the Manchester City footballer and end his “absolute hell”.

The 28-year-old is accused of seven counts of rape, one count of attempted rape and one count of sexual assault against six young women, which he denies.

Prosecutors had alleged that Mr Mendy was a “predatory serial rapist” who lured young women into “toxic and dangerous” situations at parties.

But defence lawyer Eleanor Laws KC said the claims that Mr Mendy was a predator who used his fame to attack women were “utterly ridiculous”.

“He’s not the kind of character to deliberately harm anyone under any circumstances,” Ms Laws told jurors. “If you are not sure he’s a predatory monster, he’s entitled to acquittal.

“It is one word against another. His life, as he knew it is over, in football, in the UK – these accusations, he will never escape. Look up Ched Evans, men who have been falsely accused, they never escape them.

“Look up what’s happened since. Please just focus on the evidence and if you are not sure about these counts, please use common sense and bring an end to this absolute hell.”

Ms Laws also claimed to jurors that there will be “pressure on you” with “headlines” and people who may “chip in” having read about the case. She then called on jurors to have “courage and conviction” when considering their verdicts.

Judge Everett said he hoped jurors would not feel “pressured or people will be chipping in”, adding: “If you think there’s pressure on you, put it to one side. Where it is suggested there is a weight of expectation, that’s something I do not agree with.

“Some of you may remember the case of Ched Evans. It’s got nothing whatsoever to do with this case. So, I don’t want you to look up Ched Evans, because you are doing something I asked you not to do, look at social media.”

Over the course of the trial, the jury has heard from character witnesses, including Manchester City manager Pep Guardiola, who have praised Mr Mendy.

Prosecutor Timothy Cray KC said on Thursday: “For all the good side of Benjamin Mendy’s character, there’s this dangerous streak which makes him a predatory serial rapist. We all know that celebrity is absolutely no guarantee of true good character is it? In fact, celebrity in general is really good cover for people to hide the dark side of your life and get away with it.”

During the trial, the jury heard a flat Mr Mendy rented in Manchester city centre, and his home, The Spinney, in Mottram St Andrew, were used for “after-parties”. Matturie, 41, is alleged to have been the “fixer” to bring women back to the parties after nights spent drinking in VIP lounges at Manchester nightclubs.

In his remarks on Thursday, Mr Cray alleged: “The defendants had the knowledge, the control and the ever-changing cast of young women that gave them the opportunity to abuse that knowledge and power, the defendants’ control of these toxic situations – these weren’t really parties.”

The court previously heard that the “isolated” location and design of Mr Mendy’s mansion in Mottram St Andrew helped him to isolate the women and make them more vulnerable to his advances, with certain locks able to create “panic rooms” if the house was burgled.

Both defendants say any sex with the women was consensual, and Matturie, of Eccles, Salford, denies six counts of rape and three counts of sexual assault relating to seven young women.

The trial was adjourned until Monday morning. 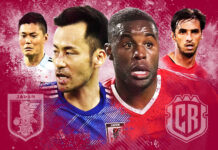 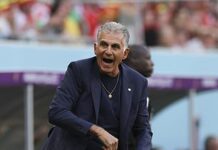 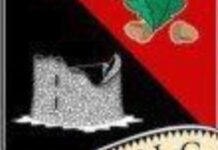 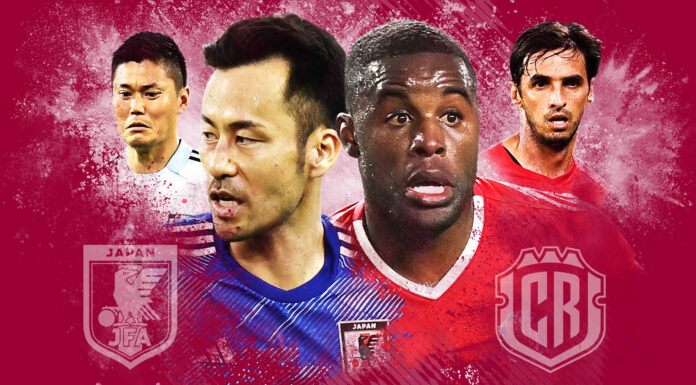