Bayern said Jan. 5 that the 21-year-old from Edmonton had joined a lengthy list of players who had tested positive for COVID, adding Davies was well and self-isolating at home.

Davies was back training a week later, but his return was put on hold with Bayern reporting Jan. 14 that tests showed the Canadian was suffering from signs of an inflammation of the heart muscle. Myocarditis is a mild, temporary condition in the vast majority of cases, according to experts.

On Thursday, Nagelsmann said Davies continues to recover but there is no timeline yet for his return to action.

“Alphonso Davies is fine. I spoke with him last week,” Nagelsmann said through an interpreter. “Of course he’s a bit bored because he’s not allowed to do anything at all. Generally speaking that’s not very good for a high-performance athlete.

“But it’s the current situation and he had to get through it and so do we. He needs to heal 100 per cent. And after four weeks which is soon, then he’ll go through another examination and then we’ll start with further steps, which in a best-case scenario will lead to an increase of physical strain.

“But it’s possible, of course, that he’s not ready yet. We’ll see, when we have received the examination, the diagnosis.”

The subject of Davies’ health was the first question in manager Julian Nagelsmann’s news conference ahead of Saturday’s home match against RB Leipzig, Nagelsmann’s former team.

Davies’ myocarditis was detected in the follow-up examination that all players who have had COVID undergo.

Davies was forced to watch from a distance as Canada continued its march to Qatar 2022 with World Cup qualifying wins against Honduras, the U.S. and El Salvador. He did it in style, live-streaming on Twitch as he watched with several memorable goal celebrations of his own.

The Canadian men, who top the CONCACAF qualifying standings at 7-0-4, wrap up qualifying play with three games next month: in Costa Rica on March 23, at home to Jamaica on March 26 and in Panama on March 29.

Following Wednesday’s 2-0 win in El Salvador, they are now one win away from Qatar 2022.

It is unclear whether Davies, who has won 35 caps for Canada with 10 goals and 15 assists, will be able to take part in those.

The top three teams in the eight-team CONCACAF round-robin will represent North and Central America and the Caribbean at Qatar 2022. The fourth-place team will take on an Oceania country in an intercontinental playoff to see who joins them.

Viewed as one of the finest left backs in the world for his pace and attacking flair, Davies plays in a more offensive position for Canada. 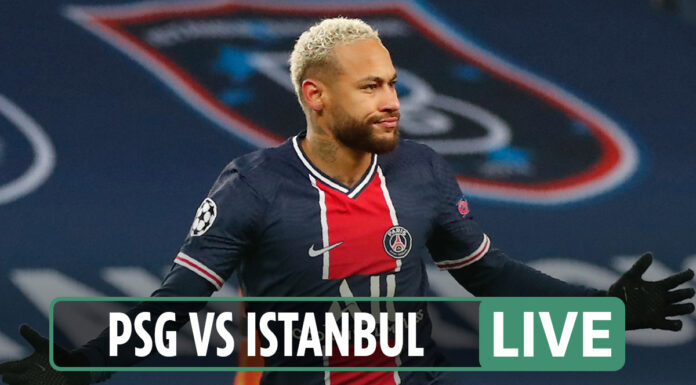