JAMES RODRIGUEZ wants to cut short his loan deal at Bayern Munich and return to Real Madrid, according to reports.

The Colombian is heading into the second season of his two-year temporary stint with the Bavarian giants.

But Bayern are already in the market for his replacement after the player made it clear he wants a second chance to shine at the Bernabeu.

His agent Jorge Mendes is trying to negotiate a deal for Rodriguez to return to La Liga following the appointment of Julen Lopetegui.

Marca claim Rodriguez, 27, wants the chance to be offered a clean slate and to impress the new boss in pre-season.

He made 19 starts in the league last season, scoring seven times and assisting 11 as Bayern cruised to the Bundesliga title.

Bayern have cash to spend this summer and are ready to land a big name signing.

So far they have sold Douglas Costa to Juventus for £35.5million and signed midfielder Leon Goretzka on a free transfer.

Striker Robert Lewandowski is also heading for a big money move out of the exit door.

The Poland striker’s agent confirmed at the end of last season that his client is ready to leave the club “for a new challenge.” 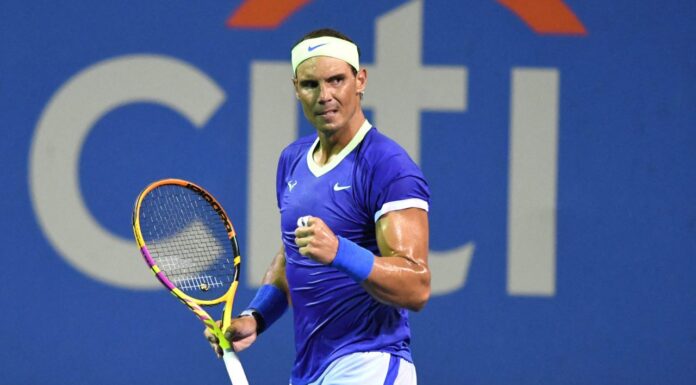