TRAUMATISED Bayern Munich have muted the terms “2012” and “Drogba” after being drawn against Chelsea in the Champions League.

The German champions were drawn against Frank Lampard’s side in the last 16, nearly eight years after the Blues painfully pipped them in the final to lift the trophy on Bayern’s home ground.

Didier Drogba hit the winning penalty in Germany that night as the West London club lifted their first and only ever Champions League.

After the draw was made and Bayern were drawn against the Blues, the English-language account of the Bundesliga giants joked they would mute the words “2012” and “Drogba” from their Twitter feed FOREVER.

Bayern took 35 shots during a game they were largely on top for, but they could only score one goal, in the 83rd minute, through Thomas Muller.

They only had the lead for eight minutes though, as Drogba stepped up to head the equaliser.

Then after extra time the game went to penalties and after Juan Mata’s miss, Ivica Olic and Bastian Sweinsteiger both fluffed theirs.

And it was the Ivorian superstar who stepped up to take the trophy-winning kick for Chelsea.

Lampard’s side will have the chance to replicate that result from 2012.

But they will want to be wary of leaving the back door open like Spurs did in the Champions League group stages, where the North London club conceded ten goals in two games.

Chelsea conceded nine goals in six games themselves, including in the thrilling 4-4 draw at home to Ajax, and the 2-2 draw away to Valencia. 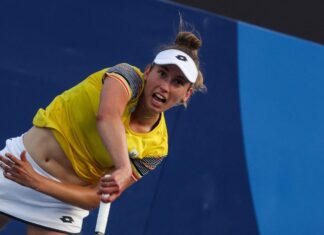