BAYERN MUNICH are considering a move for Real Madrid defender Eder Militao, according to reports.

The Bundesliga champions are looking to replace David Alaba, who is reportedly on the verge of a move to Real Madrid.

Alaba is out of contract at Bayern this summer, with Liverpool and Juventus also rumoured to be interested.

It is believed he will not sign a new deal with the reigning European champions.

Bayern are not the only club to have made an enquiry about Militao, with Juventus, Borussia Dortmund and Tottenham all interested, according to Goal.

The defender is also believed to be on Liverpool’s radar, although it is unlikely they will be signing a defender in January due to the pandemic.

The 22-year-old joined Real at the beginning of last season but has made just 23 appearances in all competitions.

He was overlooked for their recent Super Cup loss to Athletic Bilbao, with Nacho replacing the injured Raphael Varane.

Militao was part of the Brazil squad that won the Copa America in 2019 and has previously played for Sao Paulo and Porto.

The defender remains in Brazil boss Tite’s plans but was left out of the squad for the latest round of World Cup qualifiers.

He does want to remain at Real and fight for his place, although he may change his mind if he is being left out of the Brazil squad.

If he does leave, Real will want to recoup the majority of the €50 million they paid for the player in 2019. 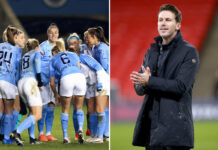 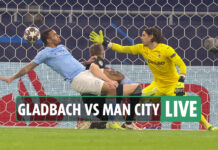 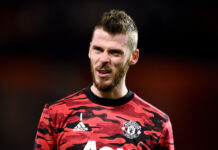 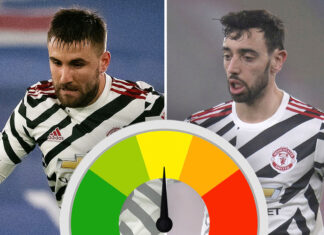