Ashleigh Barty of Australia defeated Karolina Pliskova of Czech Republic 6/2; 6/7(4); 6/3 to win the Ladies title before a capacity crowd on Centre Court.

Barty won the toss and elected to serve. Although she missed her first delivery, she won the first game during which Pliskova slipped. The Czech lady lost her serves in the second and fourth games for a 4-0 score. Barty dropped her serve in the fifth game, broke Pliskova in the sixth game but conceded a break to 5-2. Pliskova took the eighth game on her serve but Barty served out the set, 6/3.

Pliskova took the first game of the second set and led 5-4. Barty broke Pliskova to lead 6-5 but she lost the twelfth game. In the tie-break, Pliskova led 4-2. After the changeover, Barty saved a set point at 3-6, took her service point for 4-6 but double-faulted to lose the tiebreak by seven points to four.

In the third set, Barty took the first game on her serve while Pliskova missed an easy volley to concede the second game and Barty rolled on to 5-2 Pliskova clinched the eighth game with an ace. Serving for the match, Barty saved a break point and reached match point with her seventh ace. Pliskova netted a backhand shot for the game, set and match.

Barty was the Wimbledon Junior Champion in 2012 and the first Australian to win the title after Yvonne Goolagong-Cawley in 1980. 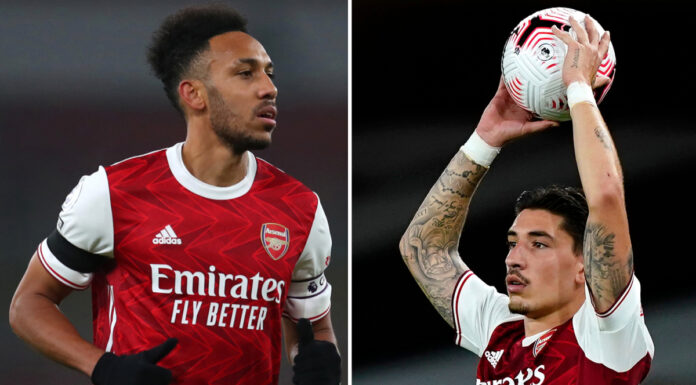