Rublev opened serving and held while Sinner saved two break points before leveling one game apiece. Rublev lost serve to concede the third game and Sinner the fourth game with the drop of one point. It was in the fifth game that Rublev registered his first forehand winner and he led 3-2. Sinner took a long service game to lead 4-2 but Rublev trailed in points to concede a crucial break. The 19-year old Italian took the eighth game at love for the first set, 6/2.

Rublev won 4 straight points to take the first game of the second set and his opponent leveled at love. Each player held serves until Sinner took Rublev’s serve to lead 4-3. Rublev won the eleventh game on his serve to lead 6-5. Needing to hold serve, Sinner lost the first point but a line ball got him to 15-all, and on to 40-15. At that moment, Rublev complained of the glare from the television cameras behind Sinner’s baseline. A forehand winner leveled the score at 6-all.

Rublev served first in the tie break and dropped the opening point. However, he took one of Sinner’s next service points. Sinner led 4-1 after two mini- breaks but he dropped two service points and Rublev leveled 4-all and the held to lead 5-4. Sinner reached 7-6 after four successive mini-breaks and he sealed the victory with his fourth ace. The encounter lasted 1 hour and 35 minutes.

The Canadian Felix Auger-Aliassime, seeded 10th, held serve for the first game. Tsitsipas committed a double-fault for 0-15 and faced 0-40 break threat before reeling off five straight points to hold serve for 1-all.

Thereafter, it was a straight run for the second seeded Tsitsipas. After Felix took the third game on serve, play was interrupted for leveling the clay surface. Thereafter, Felix lost his serve in the fifth game while Stefanos stretched the lead 4-2 and he proceeded to win the set 6-3.

In the second set, Stefanos broke his opponent’s serve to lead 3-1 and he held serve for 4-1. Although Felix took the sixth game at love, Tsitsipas won his next two service games to win the set 6/3, and to reach the semi-finals in which he will face Jannick Sinner. 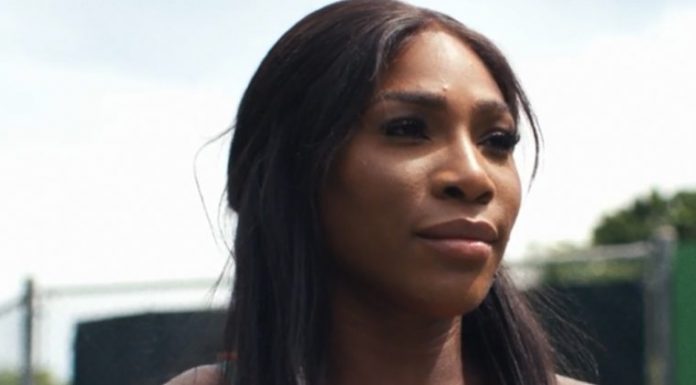 Ziyech reveals Frank Lampard bombarded him with texts to convince him to join Chelsea...