US player Serena Williams arrives at Aorangi Practice Courts at The All England Tennis Club in Wimbledon, southwest London, on June 25, 2021, ahead of the start of the 2021 Wimbledon Championships tennis tournament. (Photo by AELTC/Thomas Lovelock / POOL / AFP)

Serena Williams turns 40 on September 26 and the arrival of that landmark birthday will be all the sweeter if she has at last equalled Margaret Court’s all-time record of 24 Grand Slam singles titles.

The tennis legend could even hold the record outright if she wins both Wimbledon and the US Open but despite holding her own in the top 10, there is a fear that age is impacting on her powers.

A fourth-round loss at the French Open to Kazakh 21st seed Elena Rybakina reflected this although clay would be her least preferred surface despite three Roland Garros titles.

However, her chances of an eighth Wimbledon crown have improved with the withdrawals of world number two Naomi Osaka and Simona Halep, who beat her in 2019 final.

That was one of four Grand Slam finals Williams has played since she drew within one title of the controversial Court’s record at the 2017 Australian Open.

Fellow American tennis legend Chris Evert believes Williams is still capable of winning at Wimbledon where she has been the losing finalist on her last two visits.

“Like Roger Federer I would give Serena a better chance at Wimbledon because the grass is perfect for her game,” Evert told Eurosport prior to the French Open.

“On the grass, if Serena is fit and that service is working then that’s half of the match right there.

“She has that experience and flexibility.”

Evert, though, concedes that like any great champion who appears vulnerable all her opponents suddenly entertain hopes of beating her.

“The players are better now than they were two years ago and they are not intimidated,” said the 66-year-old, 18-time Grand Slam singles champion.

“They all feel they have a chance against Serena.”

Williams’s opponent in the first round Aliaksandra Sasnovich of Belarus may be the world number 100 but she reached the last 16 in 2018 beating two-time champion Petra Kvitova on the way.

– ‘A sensation again‘ –
World number one Ashleigh Barty will go into Wimbledon without a warm-up tournament on grass.

However, she says she has recovered from the hip injury which forced her to withdraw from the French Open.

The 25-year-old has the added motivation of it being the 50th anniversary of fellow indigenous Australian Evonne Goolagong Cawley won the first of her two Wimbledon titles.

Barty — who won the junior Wimbledon title in 2011 — will open on Centre Court on Tuesday in what is sure to be an emotion-filled encounter with Carla Suarez Navarro.

The 32-year-old Spaniard, playing in her final Wimbledon, remarkably returned to the circuit this year after an eight-month battle with cancer.

Barty, despite never getting further than the fourth round, says she dreams about winning the title.

“Dreams don’t always come true, but you can fight and do everything you can to give yourself that opportunity.”

Barbora Krejcikova is the form player after her surprise triumph in the French Open.

Grass, though, is a foreign surface to the 25-year-old Czech but she has done her research having discussed it both with her late compatriot and former coach Jana Novotna (Wimbledon champion in 1998) and legend Martina Navratilova.

“I didn’t really have that many matches playing on grass,” said Krejcikova, who first up takes on 18-year-old Dane Clara Tauson.

One player who will remind spectators of what fun it was to watch tennis before coronavirus will be American teenager Coco Gauff.

As a 15-year-old she lit up the 2019 tournament both on and off the court after reaching the last 16 having come through the qualifiers.

“She will be a sensation again,” Austin told Wimbledon.com.

“She has a wealth of experience and has now won titles. 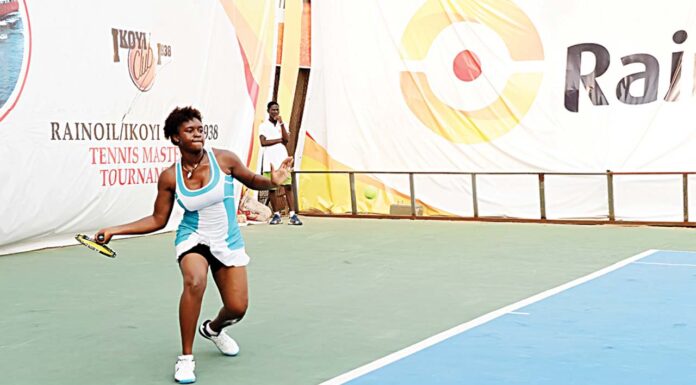