Francesco Friedrich of Germany won Saturday’s two-man bobsled race at Winterberg, Germany, while Canada’s Justin Kripps joined him on the podium with a third-place finish.

Friedrich earned the 100th medal of his World Cup career, including one claimed in a team event in 2013. He teamed with Alexander Schueller to win in 1:49.78, getting his 13th victory in his last 14 World Cup two-man events.

Germany also got the silver, with the sled of Johannes Lochner and Florian Bauer finishing in 1:50.11.

“We were happy with the race today,” Kripps said. “We had two solid pushes, solid drives and we were consistent.

“That’s what we’re working on right now as well as testing some equipment.”

Elana Meyers Taylor of the U.S. got her fourth women’s monobob victory of the season on Saturday, the 25th overall win of her career in major international competition.

Australia’s Breanna Walker was second, and Germany’s Laura Nolte was third. American Kaillie Humphries, a Calgary native, took fourth, meaning the Americans joined Canada as the only nations with two sleds in the top six spots.

The monobob event will be part of the Olympic program for the first time at the Beijing Games, meaning women’s bobsledders now have two medal events.

Sunday has a women’s bobsled race, then a four-man event. 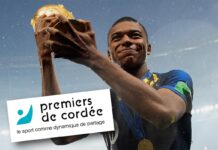 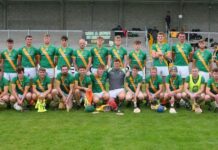 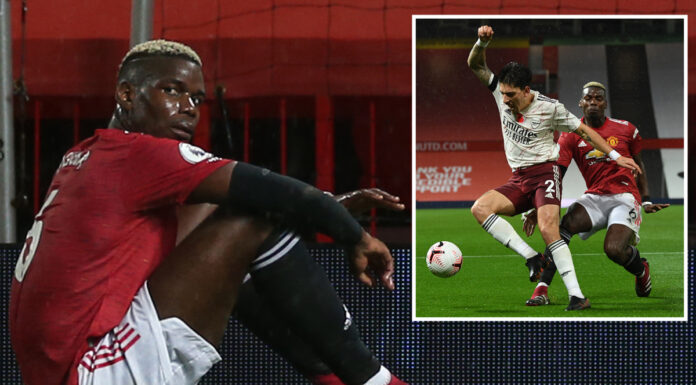