Vancouver is seemingly back in the game.

Three years after turning down the opportunity to be a potential host city for the 2026 Men’s FIFA World Cup, Premier John Horgan now says British Columbia is willing to consider it.

Last week, officials in Montreal withdrew its bid to host, leaving Edmonton and Toronto as the only candidates.

Canada is set to host 10 games as part of a team of host countries, with the United States hosting 60 games and Mexico hosting 10.

“With Montreal stepping away, it creates a real opportunity for Vancouver being a host city,” Horgan told reporters at an unrelated news conference on Tuesday.

“I have had some preliminary discussions with the FIFA representatives here in Canada and we made it abundantly clear that if the proposal is as rich as it was back in 2018, we wouldn’t be interested. But I think that we are prepared to entertain those discussions and see where we go.”

In 2018, the province balked at a “step in” clause as a part of a host bid package. At the time, Horgan described it as a “blank cheque,” that would allow FIFA to unilaterally make changes to the bid at any time.

The province would also have been responsible for the costs of replacing the artificial turf with grass, security measures, parking changes and operating the facility.

“You will remember when the initial proposal was put before our government we were just barely elected at that point. We were looking at the fiscal situation. We were making determinations about how best to go forward in a minority situation. It just didn’t seem to us at that time, there was other interest in Canada — Toronto, Montreal, Edmonton and others — and so when we looked at the FIFA presentation it was a little rich for our blood and we chose to give it a pass,” Horgan said.

“But now, fast forward to 2021, we are in a completely different situation. We are coming out of a global pandemic. Our tourism sector has been buffeted, perhaps more than any other sector over the past 16 months, and the prospect of inviting the world to Vancouver in 2026 all of a sudden takes on a whole new meaning.”

If Vancouver does host, the games would occur at BC Place, which is owned and operated by the provincial government.

When Canada hosted the Women’s FIFA World Cup in 2015, BC Place played host to the final. 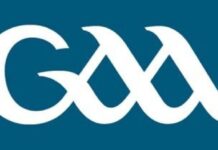 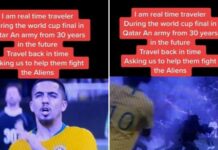 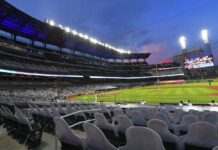 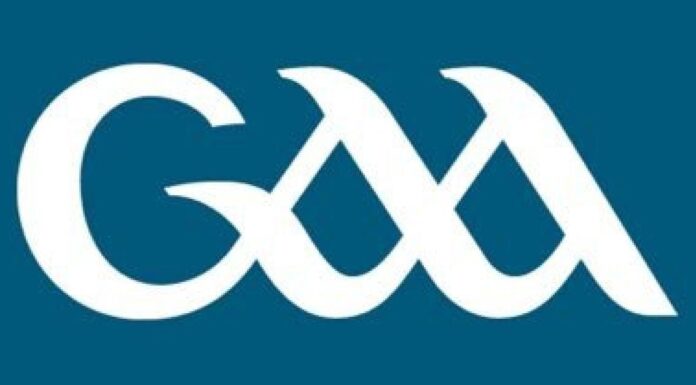 Which teams have qualified for the last-16 at the 2022 World Cup and what are group permutations?

I’m a time traveller – I have proof war will break out between army...