Thiem won the first set first set in a tie breaker by 7points to 3. Nadal broke in the fifth game of the second set and held at love to lead 4-2. In the eighth game, a mishit Thiem forehand landed on Nadal’s baseline and a net-cord led to 0-40.

Nadal received a warning on the 25-second rule between points. Thiem took the ninth game at love but Nadal delivered two aces to level 5-5. At 6 games apiece, Thiem won the first four points in the tie break but conceded a service point at change-over. Nadal leveled 4-all but a failed drop-shot attempt and a net-cord gave Thiem the game by 7 points to 4.

In the second set, Nadal led 1-0 but Thiem delivered two aces in taking the second game. Thereafter, each player held serve and Nadal led 5-4. Serving to save the set, Thiem fell behind 0-30 and faced two break threats at 15-40. He cancelled one of them but Nadal took the game and set 6 – 4.

Thiem secured a break of serve to take the fifth game of the fourth set and he extended the lead to 4-2. Nadal held serve to take the ninth game. Serving for the match, Thiem opened with his 15th ace but Nadal leveled 5-5. In the tie break, Nadal led 2-1 but conceded two service points after long rallies.

Thiem led 4-2 and extended the lead to 5-2. Nadal held his next two service points. Thiem lost his first match point at 6-4 and also at 6-5 when Nadal leveled 6 points apiece.

After the second change of ends, Thiem reached the third match point on his serve and clinched the game 8 points to 6.In the other battle of generations, Zverev defeated Wawrinka 1/6; 6/3; 6/4; 6/2, after which he said: “It feels great (to be in my first Grand Slam semi-finals). I hope this is the first of many.” 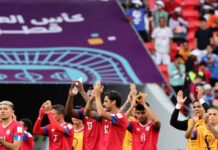 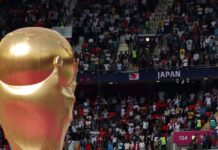 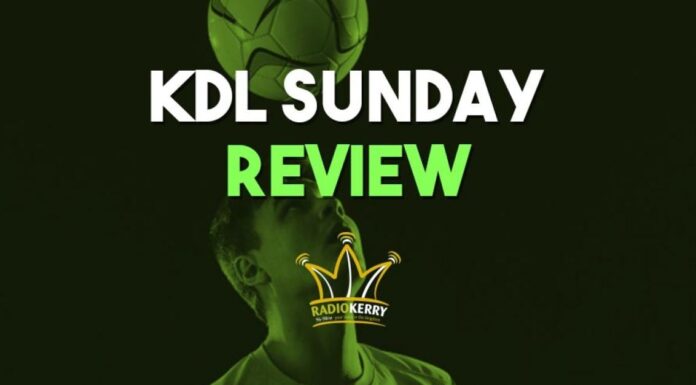 Brazil confident injured Neymar will be back to lead World Cup bid | The...