Collins powered her way into the finals with a 6-4, 6-1 demolition of world number nine, Iga Swiatek, while Barty became the first Australian woman to reach the singles final in 42 years with a clinical 6-1 6-3 defeat of Madison Keys.

Few people imagined Collins would make a grand slam final after her health struggles last year with endometriosis. She is even undergoing emergency surgery to have a cyst removed.

All these, she says, is behind her now as she aims to deliver the ultimate shocker. Although Barty is the favourite to triumph, Collins is taking confidence from the recent trend of shock grand slam winners.

Barty leads 3-1 in the head-to-head against Collins, winning at their most recent meeting, the Adelaide International last year.

Meanwhile, Russia’s Daniil Medvedev would be looking to get revenge from his first grand slam loss against Spain’s Rafael Nadal when they meet tomorrow.

Rafael Nadal wants to break the grand slam tie he currently holds with Novak Djokovic and Roger Federer and create history while his opponent is aiming to be the first man in the Open era to win his second grand slam at the next major tournament. The one and only time he won in Australia was 13 years ago but Medvedev stands in his way.

Medvedev has had an emotional and challenging run to the finals. He had to deal with a hostile crowd in his second-round win over Nick Kyrgios, saved a match point and rallied from two sets down to beat Auger-Aliassime in a nearly five-hour quarterfinal win, and had to regain his composure after an angry outburst at the umpire yesterday.

Nadal’s run to his 29th grand slam final has been very serene. He lost classic five-set finals at Melbourne Park to Djokovic in 2012 and Federer in 2017. He also lost in four sets to Stan Wawrinka in 2014 and was defeated in straight sets by Djokovic three years ago. 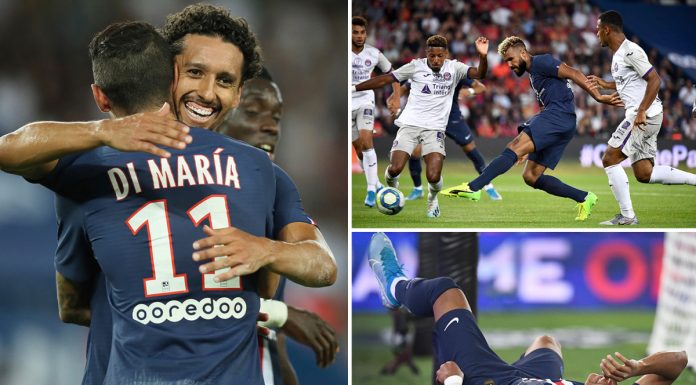