Sofia Kenin of the US hits a return against Estonia’s Kaia Kanepi during their women’s singles match on day four of the Australian Open tennis tournament in Melbourne on February 11, 2021. (Photo by William WEST / AFP)

Kenin, whose maiden Grand Slam title defence ended in the second round this week, suffered an almost unthinkable defeat by the 18-year-old Australian, who won 2-6, 7-6 (7/4), 6-4.

Kenin, the world number four, had been in tears after her straight-sets Australian Open loss to Estonia’s Kaia Kanepi on Thursday.

But the American top seed also failed to get further than the second round in the Phillip Island Trophy, which is being held alongside the Australian Open in Melbourne.

The Gold Coast resident, who had never before played anyone inside the top 200, has just $2,189 in career prize money — compared to the $2.8 million Kenin picked up for winning the Australian Open last year. 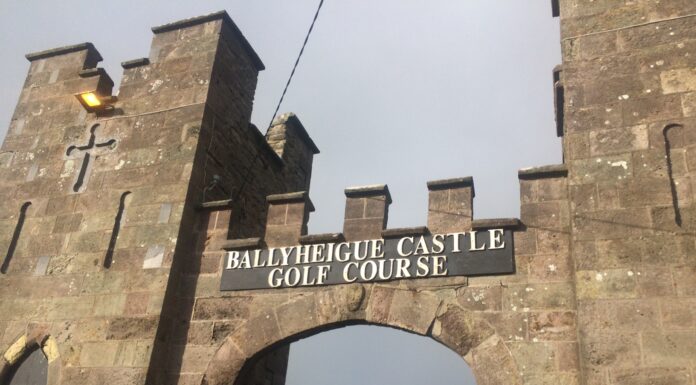