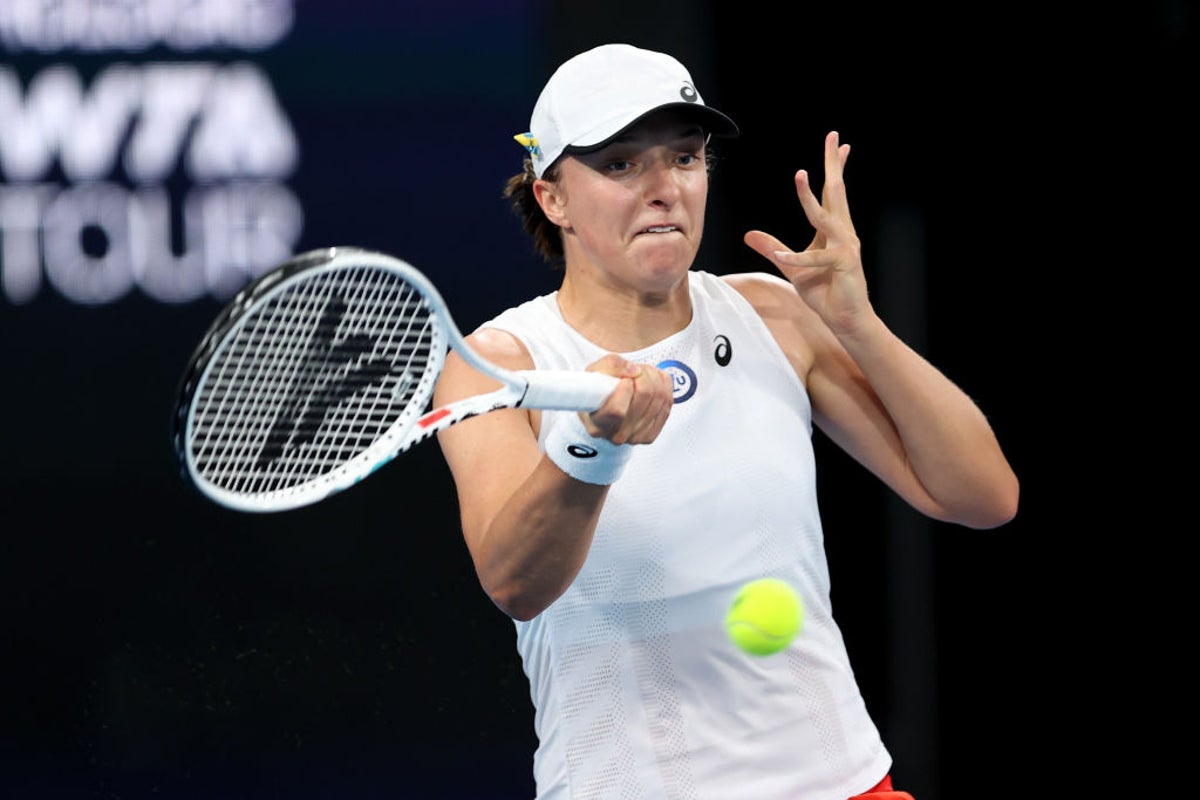 Follow live updates from the Australian Open as Britain’s Jack Draper takes on defending champion Rafael Nadal on the opening day in Melbourne. Nadal won a miracle final against Daniil Medvedev last year but returns to the Australian Open in some of the worst form of this career after losing six of his last seven matches, with the 21-year-old Draper quietely confident of causing an upset.

Emma Raducanu is through to the second round of the Australian Open after sealing an impressive win over Tamara Korpatsch. Raducanu arrived at Melbourne Park with some questions over her fitness after rolling her ankle last week, but moved well on the opening day of the tournament and produced an attacking performance to dismiss the German 6-3 6-2. The British No 1 will take on Coco Gauff next in a blockbuster clash between two teenage stars.

The first night session at Melbourne Park will see world No 1 Iga Swiatek begin her campaign against last season’s Wimbledon quarter-finalist Jule Niemeier. Swiatek is the reigning French Open and US Open champion and is the favourite looking to step into Ash Barty’s shoes. Medvedev, who was beaten by Nadal in last year’s final, will then take on Marcos Giron of the United States.

Draper can barely serve now. Nadal puts away a forehand winner, which Draper can’t move for, to bring up break point. Draper misses on the forehand and Nadal will now serve for the match.

Nadal holds to love, sealed with an ace that Draper barely moved for.

This is a shame, a real battle on Rod Laver seems to be heading for a fast finish.

Much better from Nadal, stepping into the crosscourt backhand to get to 30-30 on the Draper serve. On deuce, Nadal moves Draper around the court and then hangs on as Draper fires back. He launches the forehand onto the line, as Draper starts to suffer from cramp again.

On break point, Draper sends a backhand long, and he seems to be really struggling now. He can barely walk in between points.

We haven’t had one of these for a while: a hold to love, as Nadal comes from a break down to lead in this third set.

Draper gets off to a confident start on serve but then Nadal whips an inside-out forehand to bring up an immediate break point.

Draper finds a big serve, which Nadal frames, but then the Spaniard produces two great volleys at the net to force another chance.

And that’s loose from Draper – he swings on a short forward but it lands wide. Nadal breaks back.

Nadal roared as he edged ahead on a brilliant rally in his opening service game, but Draper hangs around to battle back to deuce. There, Draper moves in well to put away the backhand volley, bringing up break point.

Nadal saves the first but is unable to get clear, as Draper forces a second and then third opportunity.

And there’s the break! What a start from Draper. Nadal drops and Draper comes in to put away the backhand winner.

Draper went off court at the end of the third, taking almost six minutes. Nadal is not amused but he stands a set away from a place in the second round.

Nadal gets the opening point to put pressure on the Draper serve, and he responds by sending a wild forehand long – suddenly looking at 0-30.

Nadal nets on the forehand pass and then completely frames another forehand, but he discovers his power and accuracy on 30-30 to bring up set point.

Draper answers with an ace – and then another big serve, but he goes wide looking for the forehand winner.

Then Nadal turns defence into attack, catching Draper in midcourt to put the forehand pass into the open space.

Another set point now, and Draper is forced to push the backhand wide!

Nadal turns to the serve and volley to try and mix things up, but rather gets away with his hold in the end. Draper’s movement is back and he is starting to crush the left-handed forehand once again, but a forehand on 40-30 is just long. Draper gets more treatement at the change of ends, this time on the left leg.

Draper’s first-serve percentage has dropped in this set but he finds a couple of big ones in this game to hold. The errors continue to flow off Nadal’s racquet, though, and the Spaniard finds himself in a proper match once again. 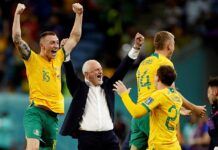 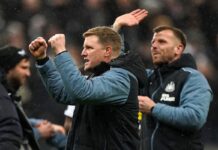 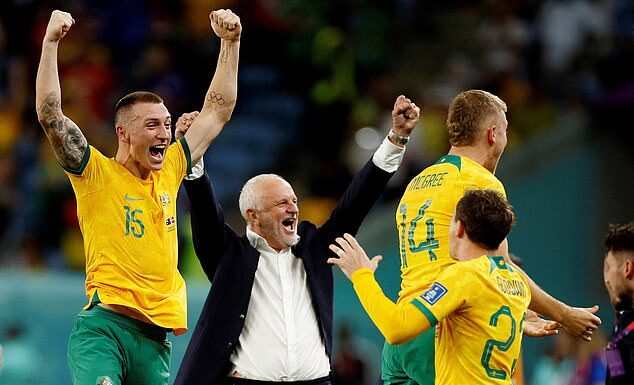