Felix Auger-Aliassime of Canada achieved victory over Australia’s Nick Kyrgios, who retired at the end of the second set with each player having one set. Italy’s Matteo Berrettini defeated Aljaz Bedene of Slovakia, 6/3; 6/3; 6/3. Alexander Zverev of Germany outlasted American Taylor Fritz in a gruelling encounter that ended 6/7(3); 6/4; 6/3; 7/6(4)

Gauff seeded 20, over-powered the 20-year old Juvan, who is ranked 102. The Slovenian had reached the second round in 2019. She had also reached the third round at the Australian Open in February. Gauff hammered five aces to and committed only two double faults. In addition, she won a great percentage of points on serving. The quick match lasted just 65 minutes.

Matteo Berrettini delivered 20 aces and committed no double-fault as he defeated the Slovenian ranked 64 in the world. Matteo landed 89 per cent of first serves and won 81 per cent of points on the serves. Aljaz achieved 85 percent deliveries but made only 61 percent of the points after his serve. In the end, Matteo tallied 93 points to Alias’s 72 in a contest that lasted one hour and 45 minutes. In the fourth round, Matteo will face Belarus’ Ilya Ivashka who defeated Australia’s Jordan Thompson 6/4; 6/4; 6/4. 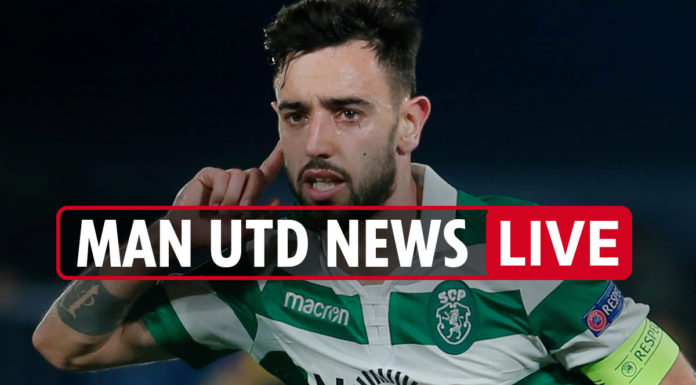 Mark Irwin: There is only going to be one winner in Cristiano Ronaldo’s tussle...