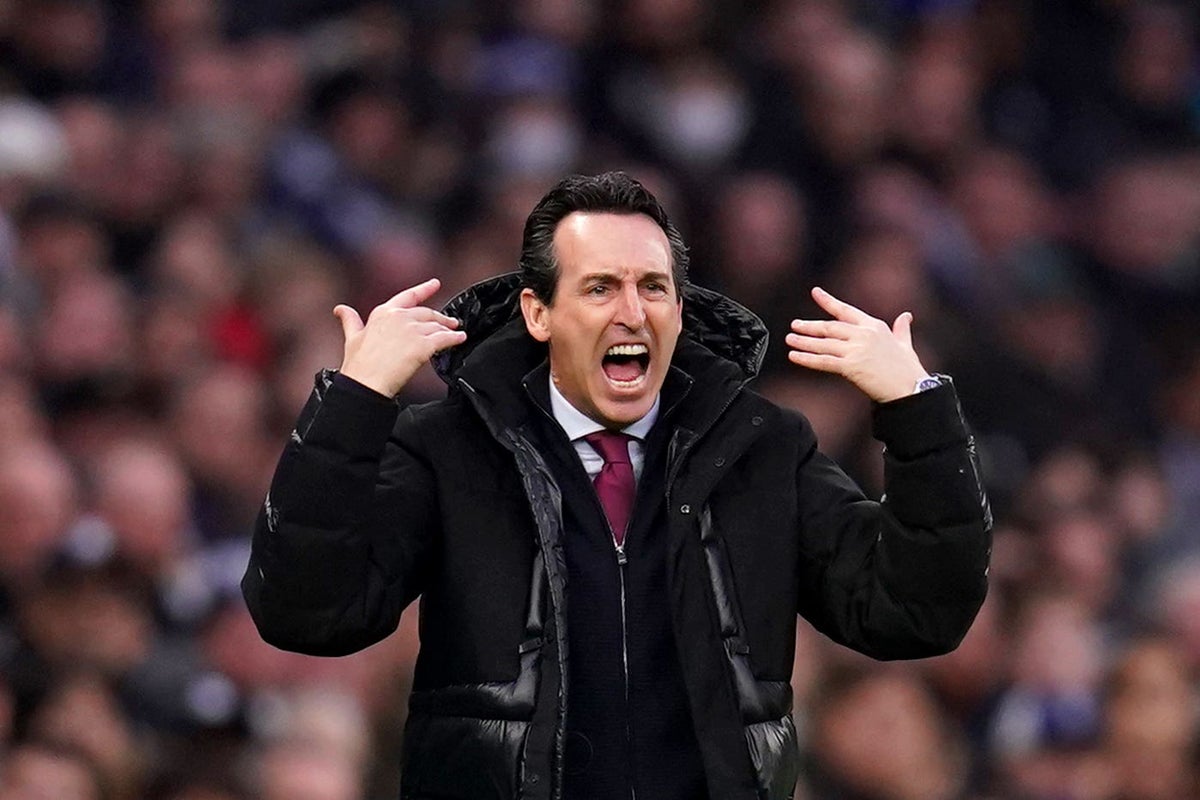 Unai Emery insists any new signings must bring something unique to Aston Villa as he searches for reinforcements.

The Villa manager is eager to shape his squad this month after being appointed in October and wants a winger.

Emery has also dismissed suggestions he will allow Danny Ings to leave this month, although Cameron Archer has joined Middlesbrough on loan.

He has been linked with a move for Udinese’s Gerard Deulofeu – who he worked with at Sevilla – and wants different attributes from new arrivals.

“For example, when I arrived here, we need a winger, a specific winger, we need it and we are trying to find one,” said Emery, ahead of Sunday’s FA Cup visit of Stevenage.

“We are trying to add some different characteristics of the players to introduce into the squad. We now have two strikers in Ollie Watkins and Danny Ings who are specifically strikers.

“If we will add someone they will be different as a characteristic, as a player, but with Cameron it is difficult to play here with the players we have now. We are thinking of adding one more into the squad.”

Emery is planning to make changes against the League Two promotion chasers and could have Jacob Ramsey available, with the midfielder sidelined with a hamstring injury since the restart following the World Cup.

John McGinn missed the 1-1 derby draw with Wolves with a hamstring strain and is unlikely to feature while Diego Carlos (Achilles) remains out. Robin Olsen could return to deputise for Emi Martinez.

“Yes (changes will happen) but I want to win,” added Emery. “I’m going to use players thinking how can we play, how can we control the match? How can we play like I want to create and build this team?

“We can add, maybe, Ramsey which is good after one month without him.” 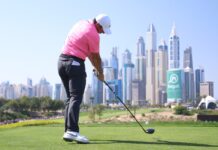 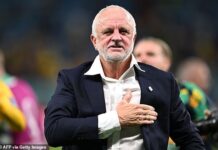 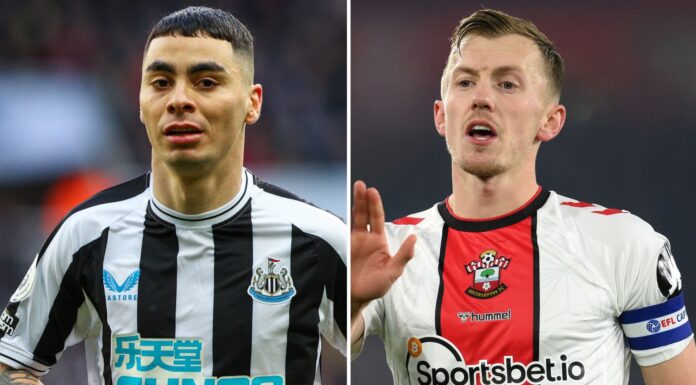