UNAI EMERY is closing in on a £15million swoop for Real Betis left back Alex Moreno.

The 29-year-old is regarded as the best uncapped left-back in LaLiga and is highly rated by Emery who admires his defensive discipline as well as his attacking qualities.

Villa have informed Betis of their interest and sources in Spain have reported talks between the clubs are ongoing, with Betis already sounding out potential replacements if Moreno does leave.

The defender was surprisingly left out of Betis’ 4-1 victory against Ibiza in the Copa del Rey yesterday, with fans fearing Moreno could be Villa bound.

Moreno came close to joining Nottingham Forest for £9m in the summer, only to perform an 11th hour U-turn after fans begged him to stay.

However, the chance to work with Villa’s high-profile Spanish coach Emery is more appealing to the vastly experienced defender who won the Copa del Rey with Betis last season.

Moreno has made 121 appearances for Betis in all competitions since signing from Rayo Vallecano for £6m in 2019 on a five-year-deal.

There could also be a player on his way out of Villa Park this month.

Striker Danny Ings is attracting interest from a number of Premier League clubs.

Relegation strugglers Everton are said to have had a loan move rejected by Villa.

The 30-year-old has had to settle for mostly bench appearances this term.

But came to Emery’s rescue on Wednesday night when he snatched a point with a late goal against Wolves. 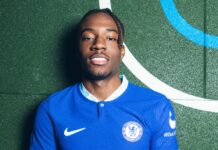 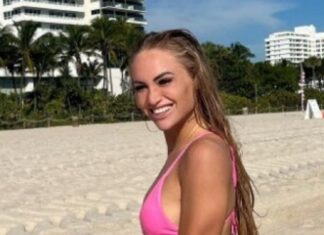