On Sunday, Canada qualified for the men’s World Cup and will now play in the event later this year for the first time since 1986.

The team won 4-0 over Jamaica before a crowd of nearly 30,000 people at BMO Field in Toronto, and it’s now set to play in Qatar.

He believes this could spark more interest in the sport among youth in the province.

Soccer has become a bit more mainstream in Nova scotia with the help of the Halifax Wanderers, and the women’s and men’s national programs, Lawlor said. More referees from the province are making the national list too.

“There’s just a lot of really positives happening. There’s a lot of excitement with soccer.”

Sunday night after the game, Lawlor said he saw a few kids kicking a soccer ball on the road, which he admitted he hadn’t seen in a long time.

“I think what this is going to do is show that there’s opportunities for kids that want to get to that level.”

The national men’s team’s historic win came 37 years after Canada qualified for the 1986 World Cup with a 1-0 victory over Honduras on Sept. 14, 1985, in St. John’s, N.L. That marked the Canadian men’s lone trip to the international soccer showcase, where they lost all three games without scoring a goal.

Canadian soccer has been on a high with the sixth-ranked Canadian women winning gold last summer at the Tokyo Olympics.

“Years ago we were talking about what it would really take for Canada’s soccer to take off, and there’s been some amazing work done by the women’s team in the past,” said Lawlor.

He said the focus was on 2026 when Canada will co-host the tournament with the U.S. and Mexico. But now, the celebration has come early.

“And now in 2022, our men will take the pitch in the FIFA World Cup, which is unbelievable, it really is.”

Canada had 28 points in the final CONCACAF qualifying round, and it dominated from the get-go.

Looking back, Lawler said he’s not completely surprised by the outcome.

“At national meetings, (Herdman) was talking about his vision of this team, and how in 2022 they were going to qualify,” said Lawlor.

“And his plan, it’s here; it worked. It’s incredible.”

Nihil Timendum Est…. Thank you Canada🇨🇦, and it’s only the beginning

Lawlor hopes this excitement for soccer will stick around.

Soccer Nova Scotia also celebrated a few wins in the past week at the Canada Games Atlantic Championships. Both the girls’ and boys’ Team Nova Scotia took home the trophies.

“They started off on the right foot,” said Lawlor. “It was really nice to see hundreds of fans back to our facility to watch these kids play.”

With the COVID-19 pandemic, that’s something the teams haven’t had in a while.

“You could see, really, that we’re back.”

— With files from The Canadian Press. 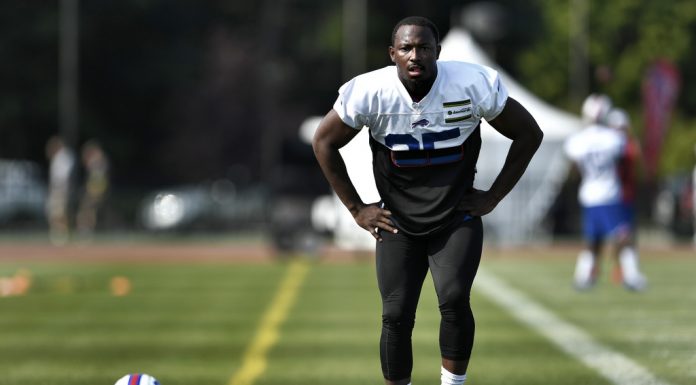