Aruna ranked 21st in the world exited the tournament in the last 16 of the men’s singles after losing 3-0 (11-4, 13-11, 11-7) to world number five Japan’s Harimoto Tamakazu in the third round early yesterday.

“I am particularly impressed with Aruna because he showed that he is among the best in the world. Unfortunately for him, he had a tough draw and this affected his good run but in all his performance has given us confidence that he will make it to Tokyo Olympic Games at the qualifiers next week,” Tikon said.

“The result is not a reflection of what happened in the match because Aruna gave a good account of himself against Harimoto and he was just unlucky to have lost the match especially the second game which was very tight. I am satisfied with his display and I am sure he will raise his game during the Tokyo 2020 Olympic Qualifiers against some of the best players in the world,” the NTTF helmsman said.

He also commended Olajide Omotayo for his displays against some of the best players, having lost to Joao Geraldo of Portugal in the preliminary.

“Omotayo has indeed come of age with his performance because he lost 3-2 to the same player that lost with same margin to Aruna during the WTT Contender Series last week. I believe he will continue to raise his game. But in all, Aruna has shown that he can compete against the best and we hope his performance will inspire more players in Nigeria and Africa to aim high at the global stage,” Tikon added. 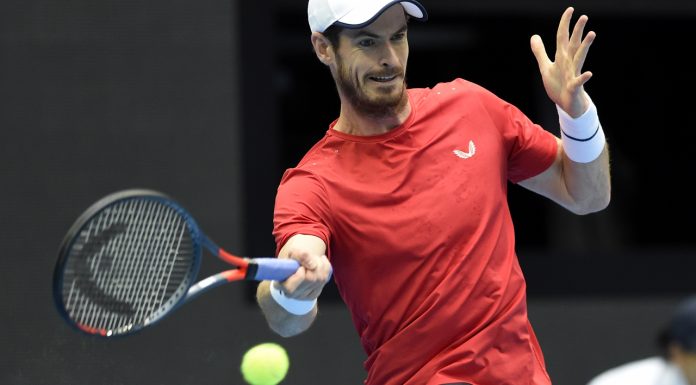