Nigeria’s top-ranked table tennis star, Quadri Aruna, is seeded number 15 among the 65 players competing in the men’s singles event at the rescheduled Tokyo 2020 Olympics, which serves off on Friday in Japan.

Aruna, who was recently tipped by Reuters as one of the star players to watch at the Olympics, qualified for the event in Tokyo based on the International Table Tennis Federation (ITFF) world rating for the sport in Japan and will know his first-round opponent when the draws are held this week.

The Nigerian took the world by storm at the Rio 2016, when he became the first African to qualify for the quarterfinal stage at the Olympics. He is hoping to surpass it in Japan.

Meanwhile, Aruna’s compatriot in the men’s singles, Olajide Omotayo, is seeded 49, while Offiong Edem and seven-time Olympian, Olufunke Oshonaike are ranked 53rd and 60th respectively among the 70 athletes competing in the women singles cadre.

Other Africans at the Tokyo 2020 are Egypt’s Omar Assar (28th) and his compatriot, Africa’s six-time women champion, Egypt’s Dina Meshref, is seeded 19th. 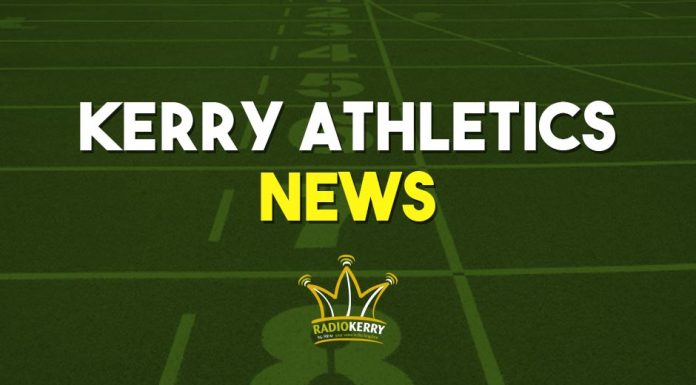