Much was expected from the Nigerian but he succumbed to the Brazilian who was lowly ranked to him.

“Without doubt, Sports Minister Dare has done a lot to change sports and athletes welfare in his short time. His adopt an athlete initiative has impacted so much on many athletes. I feel disappointed I could not get a medal to say thank you,” Quadri said at the Games Village mix zone in Tokyo.

He confessed that his Brazilian opponent was better than him. “That’s sports for you. I am a better player than him in ranking but he played very much better to win. You know anyone in top 100 can spring a surprise at any time. I did not underrate him because we play in Bundesliga and I know what he’s capable of doing.

“It’s not the end of life. We’ll continue to work to see what will happen in future.”

With his defeat, all Team Nigeria’s Table Tennis players have all been knocked out from the Tokyo Olympics.

Ahead of the tie against Ma Long, Assar said: “Ma Long is the greatest of all time, I am playing well here and I will do my best against him.” 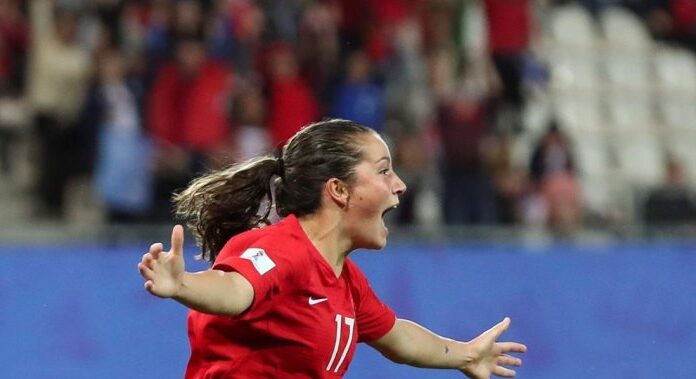