According to the new rating, Aruna’s new position was made possible by his exploits last year.

He began the year as 14th best following his sterling performance at the 2021 World Championships in Houston, United States, where he got to the quarterfinal.

By this new rating, Aruna has now become the first African athlete to be so ranked by the ITTF. His compatriot, Olajide Omotayo, is ranked 86th in the world.

Aruna’s rival on the continent, Egypt’s Omar Assar, occupies number 25th position, while his compatriot, Ahmed Saleh, is placed 51st and Senegal’s Ibrahima Diaw is 55th in the world.

In the women category, Africa’s champion, Egypt’s Dina Meshref, retains number 36, while her compatriot, Yousra Helmy moved up to number 81 in the world, just as Nigeria’s Edem Offiong moved up among the top 100 in the world to remain the third-best on the continent.

Speaking on his new position, Aruna said: “This is indeed a big challenge for me, and I hope this new year will bring good tidings as I will have to redouble my efforts to remain on top in the ranking and hopefully make it to the top 10. I also hope this will motivate more Africans to aim high as nothing is impossible in the sport.” 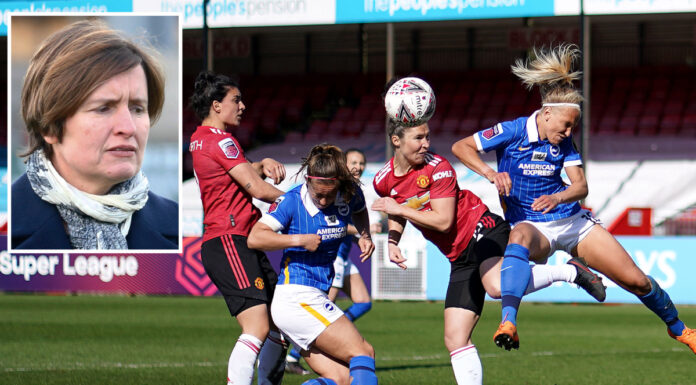 Eddie Nketiah reveals just how close he came to leaving Arsenal as he tells...