And Gunners technical director Edu insists this is just the start of the club’s major summer spending spree.

Attacking midfielder Vieira, 22, arrives in north London from Porto on a long-term deal to become Arsenal’s third signing of the window.

And fresh off the back of a 14-assist season in the Primera Liga, as well as six goals, the Portuguese U21 international is ready to take the Premier League by storm.

Vieira said: “I’m an attacking player who looks to find space between the lines to be able to finish off moves either with assists or by scoring goals.

“I think those are the main attributes that Arsenal fans can expect from me. This is an important step forward in my career. Arsenal is a huge and historic club.

“I know some very famous players have played here. Some big stars, global legends of the game, such as Dennis Bergkamp, Thierry Henry, Santi Cazorla and Cesc Fabregas. I remember them well.

“They were players who had so much presence on the pitch. That was one of the main factors behind me choosing Arsenal. I’m delighted to be here at my new home.” 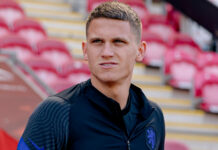 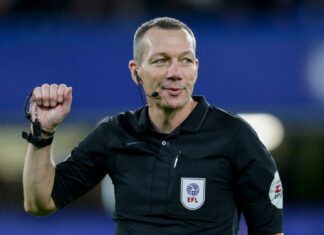