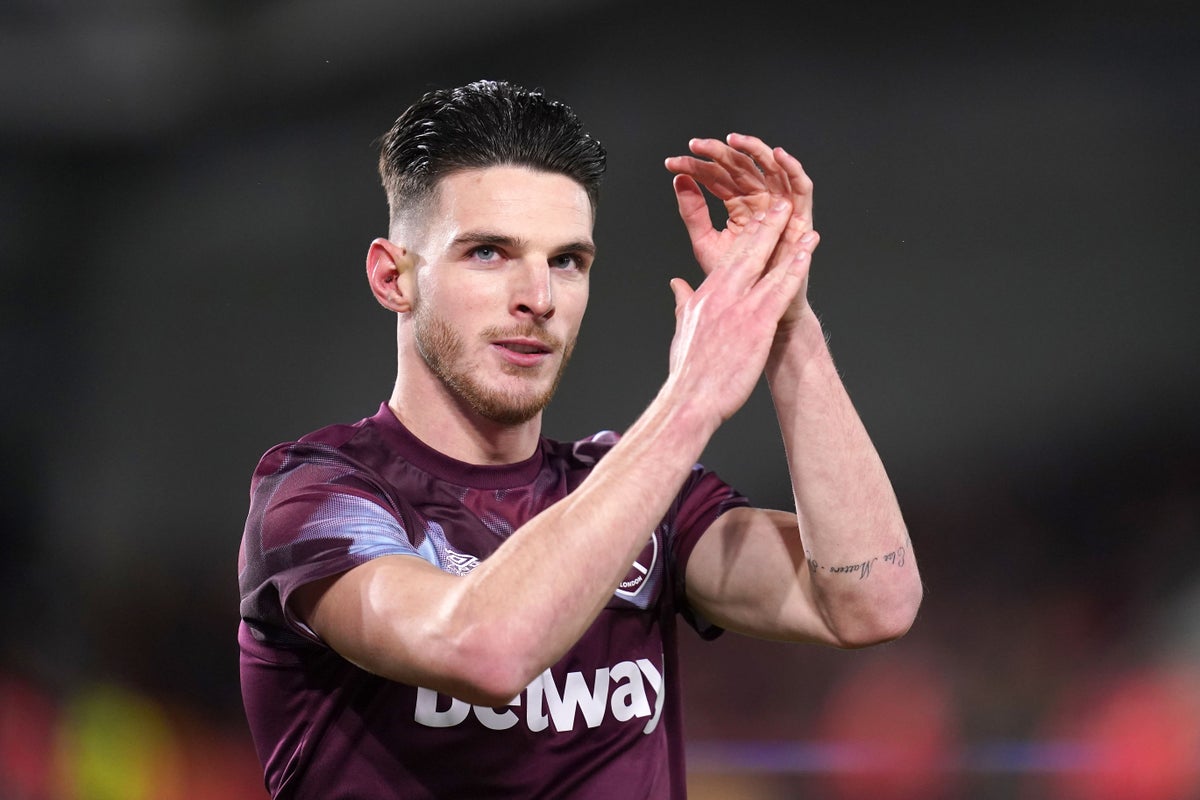 What the papers say

West Ham could receive an offer from Arsenal for their midfielder Declan Rice, report the Mail. The 24-year-old has been linked with Chelsea but the Gunners could move in the summer. The report comes after Mikel Arteta recently saw Ukraine winger Mykhailo Mudryk, 22, opt to join Chelsea instead of them.

West Ham have made an offer for Aston Villa striker Danny Ings, the Daily Telegraph reports. The 30-year-old is his club’s top scorer so far this season and is rated at around £15million.

The same newspaper says Hammers boss David Moyes, 59, is under threat if the team lose to Everton on Saturday, adding that the club will face relegation if they cannot strengthen their forward line. They have recorded only four Premier League wins and the last was at home to Bournemouth on October 24.

The Sun adds that, if Moyes is sacked, Everton may be tempted to snap him up as a replacement for Frank Lampard, 44. Both sides are facing the prospect of relegation.

Kylian Mbappe: The Athletic reports that Paris St Germain were prepared to let the 24-year-old France striker join Liverpool last summer but he rejected the potential move amid reports linking him with Real Madrid.

Josh Maja: The Sun says Fulham have been linked with a £4m move for the 24-year-old London-born Nigeria forward, who had a loan spell at Craven Cottage in 2021. Maja has scored 11 goals in 19 appearances for Bordeaux in France’s Ligue 2 this season. 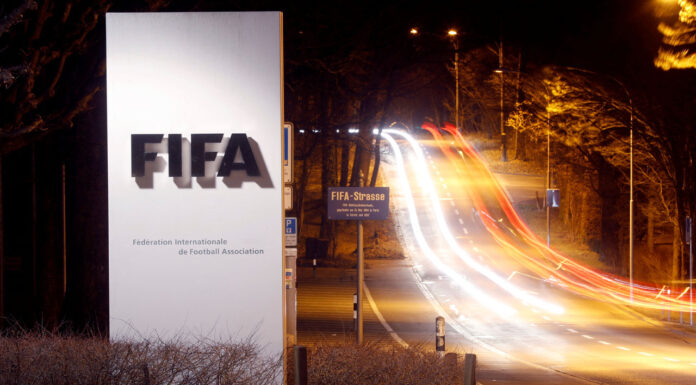