ARSENAL star Gabriel Magalhaes raged online at the referee who denied him a penalty in last night’s draw with Newcastle.

The high-flying Premier League rivals played out an intense 0-0 stalemate at the Emirates.

And the result means Man City can cut Arsenal’s lead at the top to just five points if they beat Chelsea on Thursday.

However, the Gunners were left incensed by a number of decisions they felt went against them. 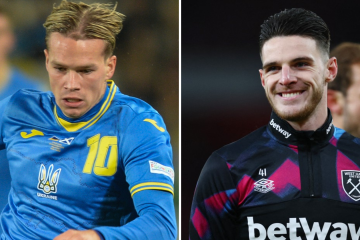 During the second half of the clash, Gabriel attempted to win a header in Newcastle’s box from an Arsenal set-piece.

But as the ball travelled in, he appeared to be held and then shoved to the ground by Toon defender Dan Burn.

The referee and VAR ignored Arsenal’s penalty pleas, despite Sky Sports’ pundits all agreeing it should be given.

And Gabriel went online afterwards to post a video replay of the incident on social media.

His clip was met with plenty of sympathy as one fan said: “Onto the next one Gabriel. This is the only way they’re going to stop us.”

Another wrote: “They have started their agenda against Arsenal.”

Another added: “You were robbed mate but we still got something out of it.”

“It’s not about the stronger, they are two penalties. That’s very simple.

“I am talking about what I’ve seen now, and it’s two scandalous penalties.” 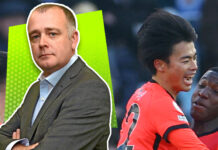 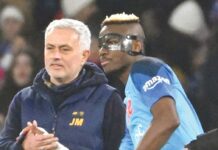 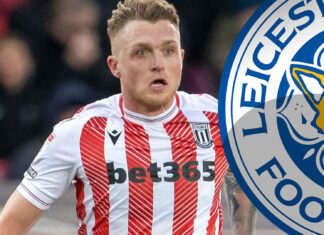