Ex-Arsenal star Cesc Fabregas has criticised modern managers for not having open communication with their players.

Fabregas told the Daily Mail: “I always spoke up, gave my opinion, I’ve had discussions with players, with coaches, always in a constructive way. Giving your honest opinion.

“Arsene was always very open with communication, very open to dialogue – ‘What do you think about this?’ – asking questions. He was always testing you mentally.

“Nowadays, the coaches are not like that. They are more ‘It’s me, you do what I say and that’s it’.

“You have no say. It’s a way for them to protect themselves, for them not to be having to give explanations to anyone. They make their decisions. Whoever likes it likes it, if not, you’re out.

“This is the way it is going with modern managers. I was brought up in another environment, with Arsene with [Vicente] Del Bosque.

“That’s how I was and that’s how I will be. Always with respect, but giving it how I think.”

Meanwhile, Arsenal’s squad is being stretched to its limits in the build-up to Saturday’s crucial North London derby.

Martin Odegaard and Ben White are being closely monitored after struggling with niggles while Emile Smith Rowe and Mohamed Elneny have already been ruled out for Spurs’ visit to the Emirates at the weekend.

It leaves Gunners boss Mikel Arteta already sweating over his options less than two months into the season.

And the persistent injury problems are already causing concerns at the club over the depth of their squad and their ability to maintain a title challenge. 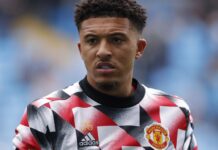 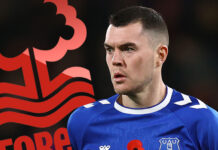 Everton keen to sell flop Michael Keane to Nottingham Forest, but will have to settle for just £15m transfer fee 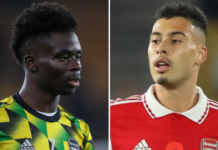 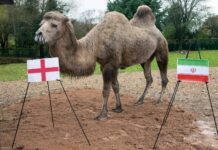 Pomp as first-ever Nov/Dec World Cup begins in the desert —... 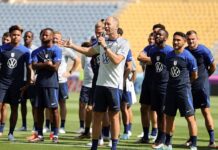 World Cup: Here’s who the stats show should start for USA... 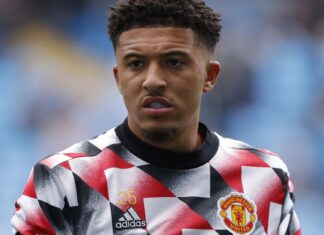 Pomp as first-ever Nov/Dec World Cup begins in the desert —...

World Cup: Here’s who the stats show should start for USA...