ARSENAL goalkeeper Matt Turner didn’t play football until he was in high school – but is now going to the World Cup with the USA.

The 28-year-old didn’t even make his professional until the start of 2018.

But having swapped Major League Soccer for the Premier League with the Gunners earlier this year, the keeper is now off to Qatar.

Turner signed for Arsenal in February from New England Revolution, although he remained with the US side for the rest of the season.

He has made just four appearances for the Gunners, all coming in the Europa League.

But he had already established himself as the USA’s No.1 before he signed and is therefore in line to play in Qatar. 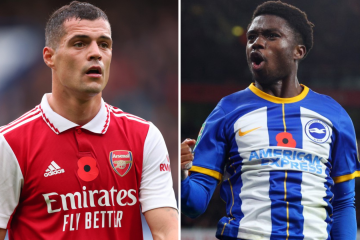 Remarkably, Turner revealed that he didn’t play in goal until he went to secondary school and was only inspired by the South Africa World Cup, when USA faced England.

He said: “Soccer was a part of my life but not a big part.

“What made me fall in love with the game was the World Cup in 2010.

“My friends would come over and we would watch all three games and after the games we would go down to the field and try to recreate things we saw happen during the day.

“I played goalkeeper for the first time in high school, but it wasn’t until after the World Cup, where I thought ‘this sport is truly amazing and I want to try and get good at it’.”

“Looking at that TV in 2010, I have such vivid memories of sitting on the couch, watching the games and being enamoured by it all.

“And for 12 years later to be able to say ‘I watched that, I thought about it and then I went for it’ is just insane.

“It shows for me it would be worth it because I was living a dream.

“I get to play this game every single day and I wouldn’t trade that for anything.” 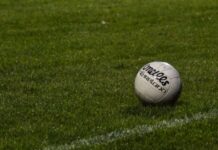 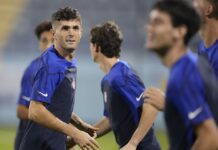 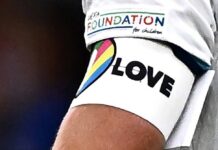 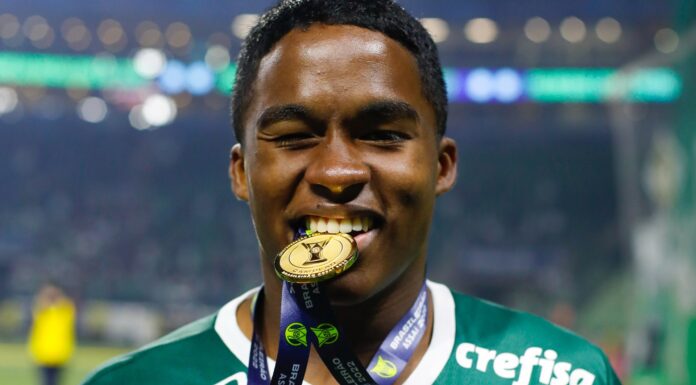 Chelsea transfer blow with PSG the ONLY team to open negotiations with Palmeiras about wonderkid Endrick, says dad

Chelsea transfer blow with PSG the ONLY team to open negotiations with Palmeiras about...