Not even a 31-point victory was enough to put a smile on Army coach Jeff Monken’s face.

Army rushed for six touchdowns and a season-high 403 yards on Sept. 21, but had to overcome some sloppy play that included two lost fumbles and seven penalties to beat struggling Morgan State 52-21.

The Bears, who compete in the Championship Subdivision, haven’t won a nonconference road game since a 28-3 win over Bowie State five years ago, but they led the Black Knights 14-7 early in the game before fading.

“I didn’t think that was up to our standards,” Monken said. “That’s as much to do with me as any individual player. Good enough to win the game, not good enough against everyone else we play. We’ve got to do better.”

Artice Hobbs IV scored twice and Connor Slomka rushed for a career-high 110 yards and another score to pace the Army ground game. But Morgan State (0-3), which started the season with two bad road losses — 46-3 to Bowling Green and 63-12 to FCS power James Madison —under new coach Tyrone Wheatley, stunned Army with two straight scores in the first quarter after the Black Knights had gained a 7-0 lead on a 9-yard run by Hobbs.

DeAndre Harris hit Manasseh Bailey with a 69-yard touchdown pass down the middle on a third-and-14 play to tie the game with 5:32 left in the first. Four plays later, Army quarterback Jabari Laws was blindsided and fumbled and Malachi Washington recovered for the Bears. Jabriel Johnson scored on a 25-yard run on the next play for a 14-7 lead.

The lead didn’t last. It was a lead, nonetheless, against a better team.

Army (3-1) extended its winning streak to 15 straight at home and boosted its record against Morgan State to 3-0, all at Michie Stadium. Though the Black Knights intercepted three passes and recovered a fumble, the defense allowed 308 yards, just 32 yards fewer than then-No. 7 Michigan had in a double-overtime victory over Army two weeks ago.

“We came out in the first half and second half with low energy, not really focused on the task at hand. Couldn’t tell you the reason for it,” Army defensive back Elijah Riley said. “We shouldn’t come out any game with low energy. Going forward, we’re just going to have to lock it in, not allow another game like this to take place.”

Army has a bye week before hosting Tulane on Oct. 5. 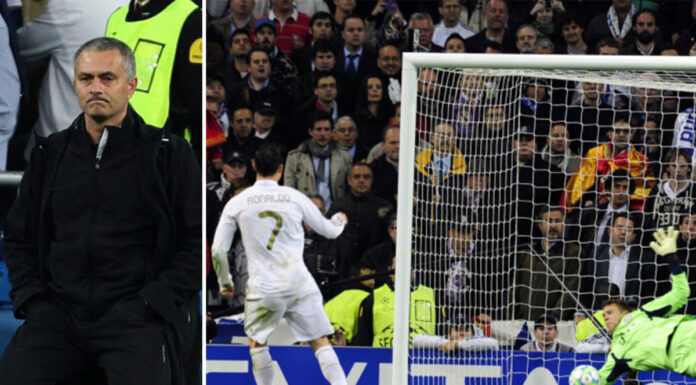 Who is Denmark vs Belgium referee Bjorn Kuipers and how many European Championships has Dutch ref been at?