Lionel Messi was given a Teenage Mutant Ninja Turtle toy – a character which has been previously been likened to Kylian Mbappe – during Argentina’s welcome home parade.

Messi and Argentina returned as heroes as they were greeted by thousands of fans at Ezeiza International Airport after touching down in Buenos Aires following their stunning World Cup triumph.

And during their celebrations, the PSG forward was chucked the toy and had a hilarious reaction when he quickly realised why it had been thrown at him. 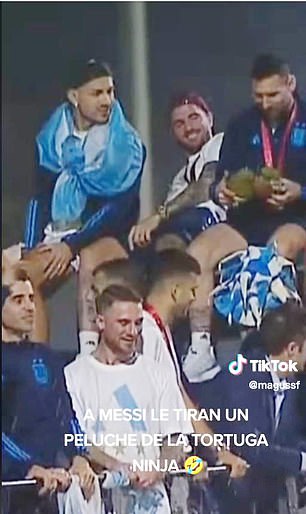 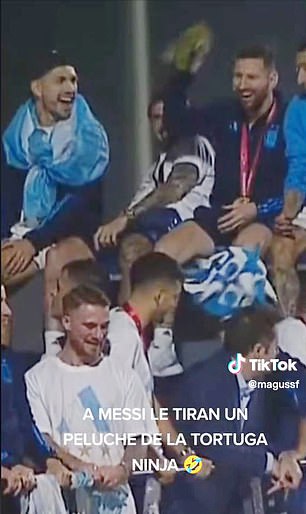 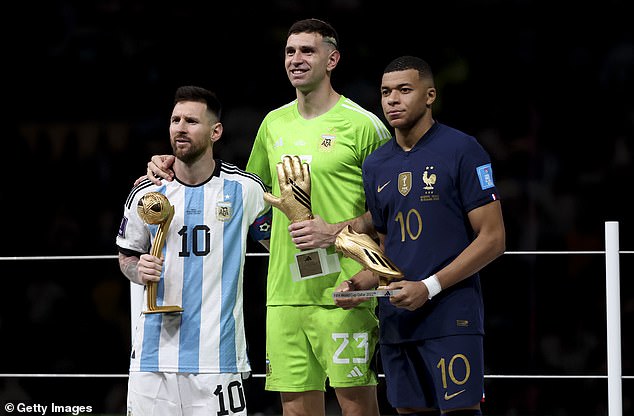 A video on TikTok shows the Argentina captain being nudged by one of his team-mates, who indicates that another team-mate wanted to throw something to him.

Messi turns and catches the Teenage Mutant Ninja Turtle plushie before laughing and quickly throwing back where it came from.

Fans have suggested that the toy was thrown to Messi in reference to France striker Kylian Mbappe – who has previously been compared to the fictional character.

When he joined PSG, Mbappe’s team-mates joked that he bared a somewhat striking resemblance to the Teenage Mutant Ninja Turtle character Donatello.

As a prank, they gifted the French forward a mask of the character but wrapped it in a Dior gift bag – fooling the youngster into thinking he’d earned a special present. 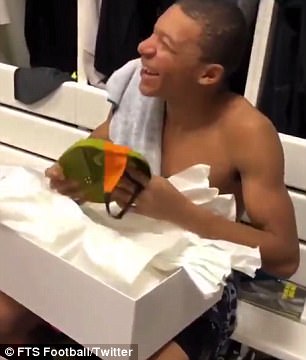 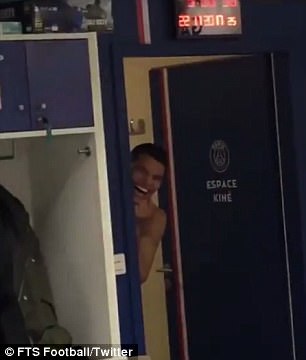 The two PSG stars faced off in the 2022 World Cup final where Messi emerged victorious after Argentina’s dramatic penalty shoot-out victory over France.

Messi ended his career-long wait to win the World Cup title on Sunday afternoon after a thrilling penalty shoot-out win over France in Qatar.

The 35-year-old scored a brace in the match – with a first-half penalty and extra-time effort – before slotting away his spot-kick in the shoot-out that followed.

A hat-trick from France’s Mbappe in the 3-3 draw proved futile as Messi and Argentina stormed to victory for the first time in the competition since 1986. 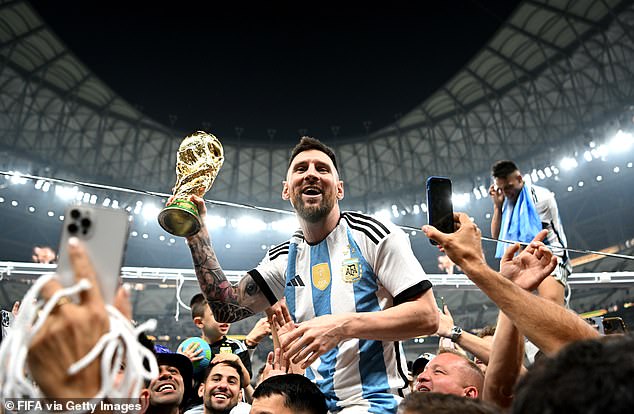 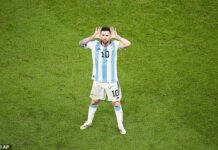 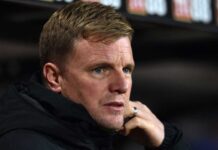 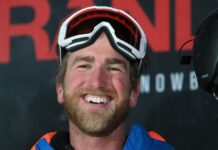 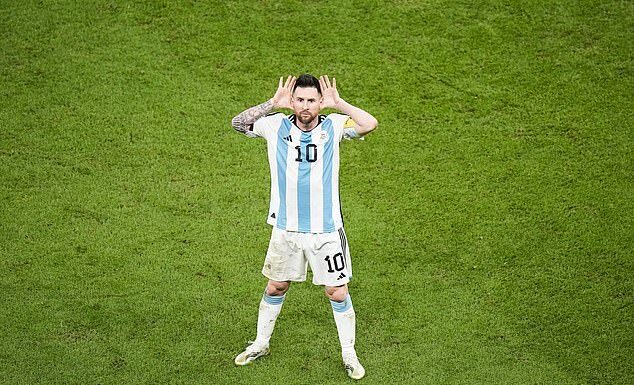 How Inter Milan could line up next season with defence made up of ex-Man...