REVEALED: Argentina will rise only to SECOND in new FIFA rankings despite winning the World Cup, with Morocco shooting up 11 places following their fairytale run as Germany fall below USA… while England will remain fifth

By Matt Davies For Mailonline

Argentina were crowned champions of the world as they beat France in dramatic fashion on Sunday but, according to FIFA, they are still second to their great rivals Brazil.

Lionel Messi inspired his side to an historic victory in Qatar, beating France on penalties to claim their first World Cup triumph since 1986.

But in new FIFA rankings, set to be officially released on Thursday, Argentina have risen only to second, up from third, with Brazil still ahead of them in the pecking order. 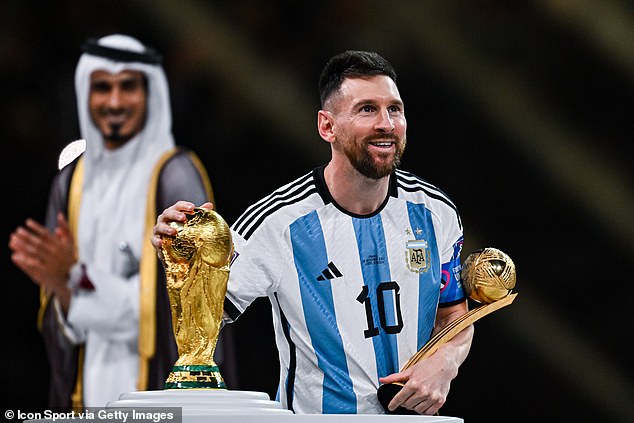 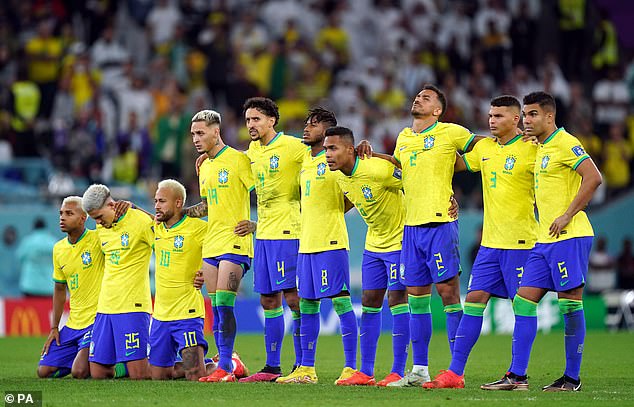 That’s despite Messi’s side winning Copa America in 2021, where they beat Brazil in the final – and on Sunday adding a third World Cup triumph to their collection in Qatar, where Tite’s side reached only the quarter-finals.

Brazil, who replaced Belgium at the top of the list earlier this year, remain at the summit, but that would not have been the case had either Argentina or France – who rise a place to third – won the final without needing penalties.

Shootouts, according to ESPN, are worth significantly fewer ranking points, with Argentina’s win therefore not enough to see them leapfrog Brazil into top spot.

Argentina will of course take the ranking with a pinch of salt, with the newly crowned champions currently en route to Buenos Aires where thousands of fans are waiting for them in what is set to be an emotional homecoming.

Belgium, having fallen from first place earlier this year, now drop behind Argentina and France and into fourth place, following their shock exit in the group stages.

England, meanwhile, remain in fifth, after their disappointing quarter-final defeat to France.

It has since been confirmed that manager Gareth Southgate will continue in his post until at least Euro 2024, however, and the Three Lions coach will once again look to end England’s ever-extending period without a major trophy.

Holland are in sixth ahead of high-climbers Croatia, who are set to rise from 12th to seventh. Italy, Portugal and Spain complete the top 10.

Messi winning his maiden World Cup is undoubtedly the major talking point of the tournament, but Morocco’s stunning run to the semi-finals is another memorable highlight. 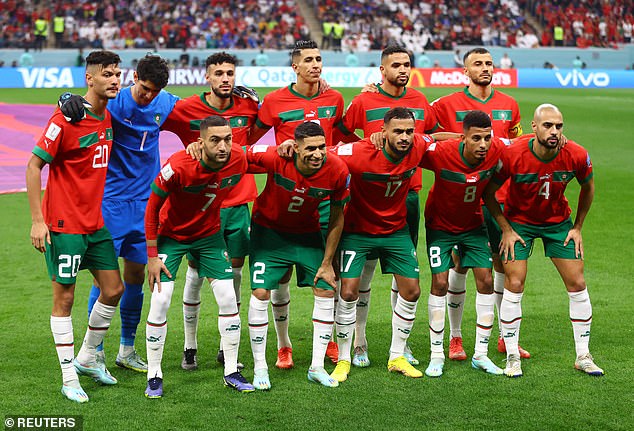 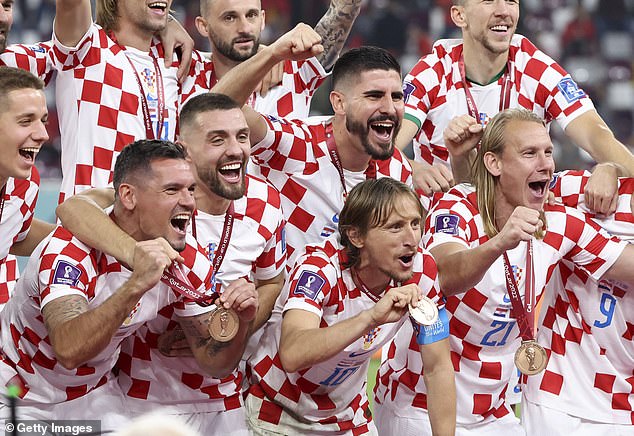 Not only did they become the first African nation to reach the semi-finals, where they were beaten by France, they now stand as the highest-ranked African side at 11th in the world.

It means Morocco – who lost 2-1 to Croatia in the third-place play-off – now sit above Germany in 14th, Mexico in 15th and Uruguay in 16th.

Germany also now quite remarkably sit below 13th-placed USA in the rankings, while Wales have fallen nine spots to 28th. 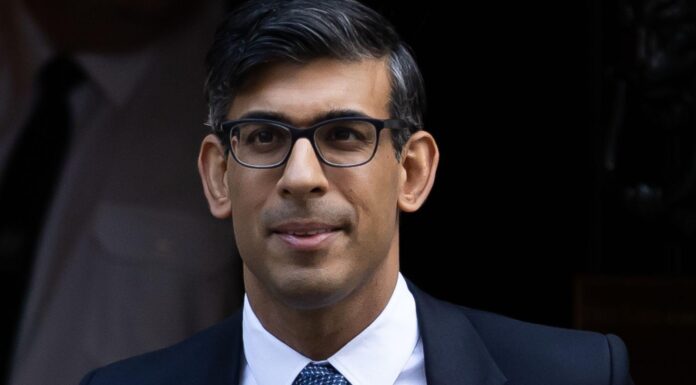