By Matt Barlow for the Daily Mail

A nation would have held its collective breath had it seen Harry Kane turn towards the corner flag, running down the clock as the dervishes of Leeds whirled around, hurtling into tackles in a race against time.

It had been a thrilling contest in north London. Full-throttle commitment from players bound for the World Cup in the coming days and forgiven if at the back of their minds they harboured concerns about the prospect of injury.

None more so than Kane. English hopes hinge on his form and fitness, and Antonio Conte turned up the jeopardy when he revealed after the defeat at Nottingham Forest in the Carabao Cup on Wednesday that his star striker was on the brink of exhaustion. 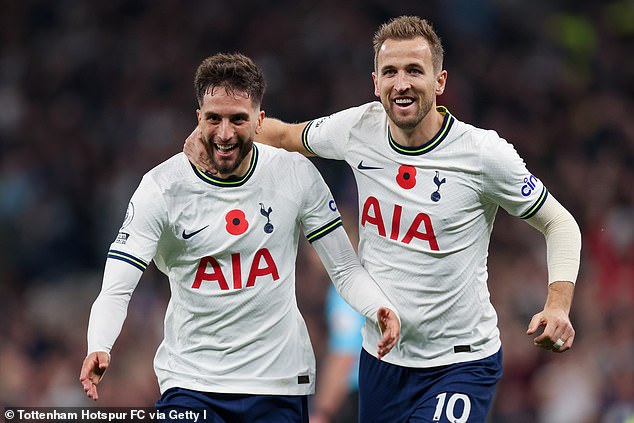 Still, Kane played another 90 minutes against Leeds, his 13th start for Spurs in 43 days since the last international break. He scored. He impressed. He held up the ball and absorbed the contact in a bruising game.

His goal really ought to have been ruled out for a foul by Clement Lenglet, and the match-winning heroics were left to Rodrigo Bentancur, who scored twice in two minutes to flip the result on its head, but everyone emerged relatively unscathed, including the England captain.

No ankle twist. No metatarsal fears. Kane’s pursuit of domestic records is paused on 195 Premier League goals. He is only five off the Tottenham record of 266 held for more than half a century by Jimmy Greaves.

Now he turns attention towards the World Cup, two behind Wayne Rooney’s England record of 53 goals. ‘I see in his eyes the desire to be a protagonist in the best competition in the world, in the World Cup,’ said Conte. ‘I know he wants to play an amazing tournament.’

Quietly, Kane is having an excellent season. His 12 goals have been eclipsed by Erling Haaland’s 18, and by the debate about Tottenham’s style of play under Conte, and a run of disappointing results. 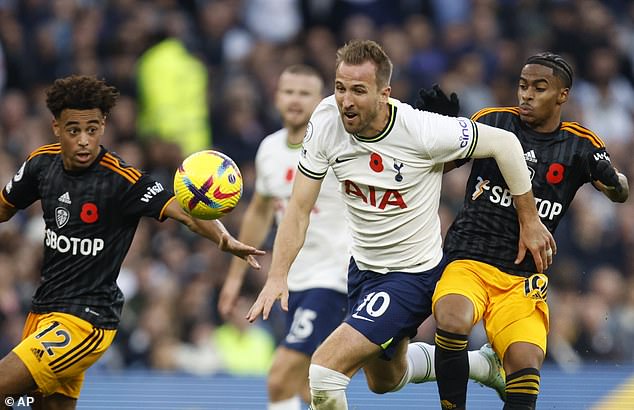 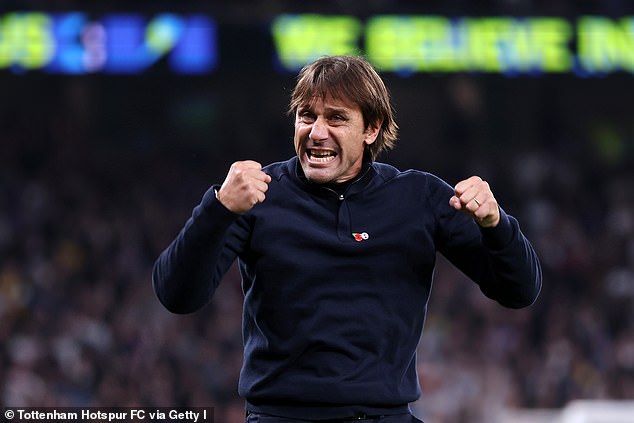 Conte is not concerned by his fitness, though, and thinks he will do well at the World Cup

The Spurs boss, however, claims to have made Kane mentally stronger and perhaps has a case because his team have acquired a steely determination, illustrated in their refusal to give up on Saturday.

Crysencio Summerville fired Leeds ahead in the 10th minute and Rodrigo scored twice, but Jesse Marsch’s side are so wide open at the back, they encourage opponents to keep going. Kane and Ben Davies levelled twice before Bentancur’s double.

‘He’s top-class,’ said Davies of the Uruguay midfielder, who has scored four vital goals in his last six appearances. ‘He’s really put in excellent performances, carries the ball, breaks the play up and added goals to his game as well.

‘There’s a sense of togetherness that we came back from a tough position more than once. The tough ones bring you together and we are sticking together.

‘Going behind is not what we want to be doing but we showed a lot of character. We found a way to win and it was really important. We were desperate to finish on a high. We will regather after the World Cup and press on.’ 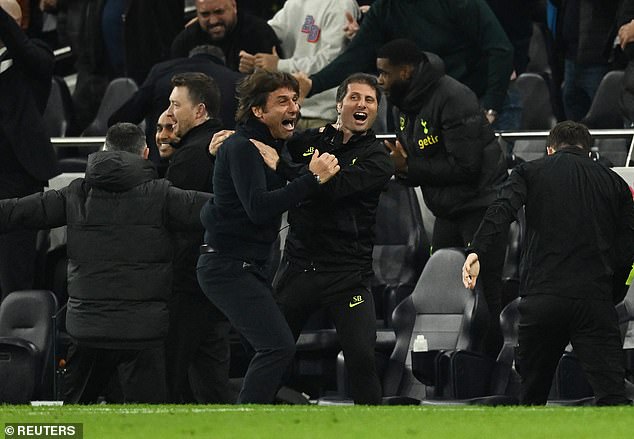 Spurs will return at Christmas in touch with the leading pack despite their problems, including the sudden death last month of Conte’s fitness coach Gian Piero Ventrone.

‘This situation affected us a lot emotionally because Gian Piero had a fantastic relationship with many players,’ said the Italian manager.

‘For this reason, I go to rest happy. Happy for what I have seen in this tough period.’

Leeds will reassemble with another fight on their hands to preserve their top-flight future. ‘We are a good team,’ insisted Marsch. ‘Improving and finding ways to be good for more stretches in matches, but when we have lapses we are vulnerable. Coming out of the break, we will be working on finding ways to win matches.’ 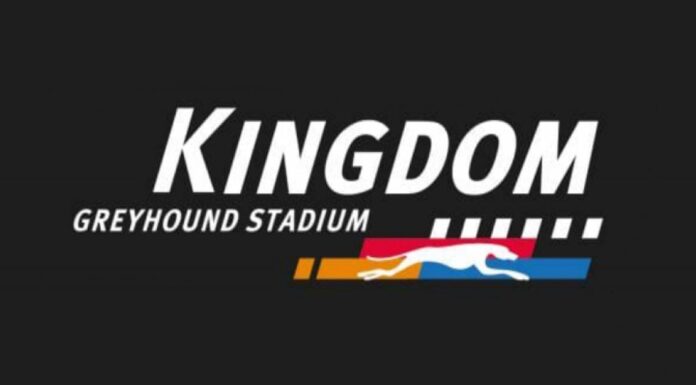