The NFL vs. Colin Kaepernick is the big story in sports at the moment. This football saga has been hanging around since 2017 when a player with a 20 inch afro decided to kneel during the playing of the National Anthem. I haven’t witnessed this much intrigue since I used to sit by the radio and listen to “The Shadow” with my Grandpa. When I think about it, even The Shadow couldn’t handle this one.

Since Colin Kaepernick decided to take a knee during the anthem, teams started treating him like he had Leprosy. Since no team would touch him, Kap trotted out the conspiracy theory.  In the beginning, he had about a 75 percent support camp, but when jobs were in jeopardy, Kap found himself being kicked to the curb.

To throw a band aid on this problem, the NFL threw some cash his way. Kap cashed the check, but still ticked everybody off because he had no job. To help clean up the trail of crap the NFL was leaving in its wake, they decided to give Kap the opportunity to work out for the teams.  This seemed like a good idea, since there are some teams out there who need him or any quarterback who can make it from the bench to the field without tripping over the sideline.

Kap asked that media and cameras be allowed for transparency and the NFL said,”No!”  The NFL also rejected the standard liability waiver from physical injury. For this reason, the NFL has been accused of setting up this workout as a publicity stunt to show that it did provide Kap with an employment opportunity. This is when the cheese hit the fan. No cameras, no transparency, led Kap to pack up the whole shebang and move to another location. Tired of this “circus,” as Jerry Jones called it, most of the attendees hit the road and left Kap to work out for a few coaches and a few grasshoppers.

Kap was good to go for a minute, but now as the boys in the hood say, “He is hustling backwards.”

In the meantime, Commissioner Roger “You got it all wrong” Goodell says he has been advocating for Kap all along. I find that hard to believe because among his many faux pas he changed the venue for the Pro Bowl Game. The Pro Bowl used to be played in Hawaii after the Super Bowl. The champs and the runner-ups could take their families and enjoy some sunshine while their boo-boos healed. Now the chosen have to go play somewhere where they freeze their butts off and pick up a few more bumps and bruises. Anyhow this ain’t about Roger. My advice to Kap is to take a look at the handwriting on the wall, get a clue, take the $20 million you’ve got in your pocket, sit down, and get over it.

Excuse me, I have to go take some Aspirin. 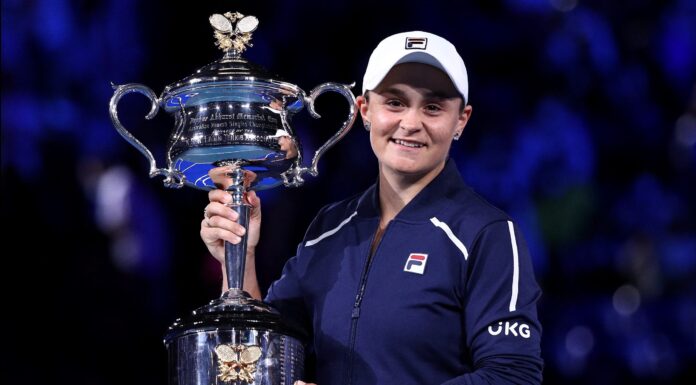