By Tim Lacy, Special to he AFRO

In my last effort, I told you the NFL has got us under a spell. Now, they are starting to mess with my health. I am sure all of you football junkies were glued to the tube this past weekend to watch those skilled young men in shoulder pads and cleats do battle for the honor of coming back next week and spending 60 minutes with their knuckles in the dirt.

It was Saturday evening and most of us were glued to the TV. First up was a contest between the Bills and Texans. All of the noise in the Lacy household was in support of the Texans. Deshaun Watson is running the show for the Texans and Ms. “L” has everybody signed up for support. The Texans hung on to win a squeaker, and I quietly left the room in search of my bottle of aspirin. I sucked it up and prepared for the second game. This was a contest between the Titans and the Patriots. I had more at stake for this game because I am not a Tom Brady fan. Granted he can play, but I will give him two bucks to retire. Somebody let it slip that he might sign with the Patriots for five more seasons. I checked my aspirin bottle and it was empty. To make matters worse, this game dwindled down to the last tick with Titans clinging to a one point lead. A one point lead against Tom Brady is like going to a gunfight with a butter knife.

The next few minutes were so filled with drama and confusion it would take me until June to explain it.  After the smoke cleared, I was pleased to see that the Titans had held on to win. Brady can stop off at the Big Screen store and pick up the Super Bowl Special because that is as close to the big show that he will get this year.

Next on the menu are contests between the Vikings and the Saints, and the Seahawks and the Eagles. I was all in for the Saints and Seahawks. Aside from rooting Russell Wilson along, my spouse was busy searching for a bottle of Maalox. Russell Wilson is another one of her babies, and she had put her pout on hold because Dak and Zeke won’t lead the boys to the OK Corral.

Lamar Jackson will bring his boys into the fight a little later. This could be a good thing because Lamar is suffering from the flu.

If you noticed that Ms. “L’s” picks have QB’s with their roots firmly implanted in the Motherland, you might be onto something. I told her Drew Brees is a good dude and a quality QB, but I may as well have been talking to the refrigerator.

Got to go, I’m out of aspirin. 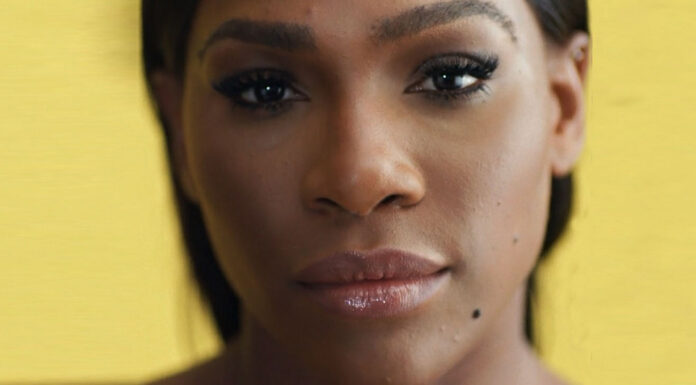