The NFL has been like a secret organization for years! Like so many of these organizations, all you needed was the handshake. Just don’t let the hand on that shake be Black. I have been glued to a football broadcast since Moses played wide receiver for the Jews. For us colored kids on the sandlot we were Sammy Baugh, running around with a homemade #33 stitched to a t-shirt. Since there was no “42” at the time, we went to the Negro Leagues for our heroes of the diamond.

Hold on! put the balls away, there is a good western playing at the movie theater. The total cost comes to $.14 admission, $.10 popcorn, with a penny left over to pick up a piece of bubble gum on the way home. A quarter well spent.

John Wayne was the gunfighter of choice, but you had to get past his penchant for lilly White sidekicks. Most of my gang adopted Randolph Scott. Rumor had it that Randolph was a homosexual, but we figured if that was bad, Randolph would kick your butt if you got in his face.

Then one day a young man named James “Shaq” Harris came out of Grambling College and went to California with the rest of the screwballs and lollipops and showed the world, colored folk do play football. After watching the “Shaq” Harris show a lot of team owners decided that them colored boys may be alright.

The waters have been tested, some have excelled and some have failed. Michael Vick was among the fallen, but after meeting with law enforcement, he figured it out.

The greatest of all time (G.O.A.T) Tom Brady met Lamar Jackson and Desean Watson at midfield and told them both they had great futures. 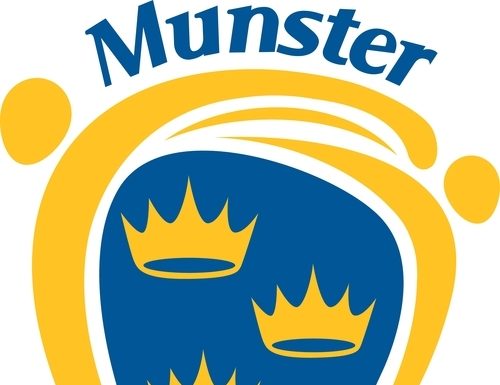 Who is Who is England vs Croatia referee Daniele Orsato, what controversies has he...