Andy Murray of Britain (R) shakes hands with Dominic Thiem of Austria after their men’s singles quarter-final match at the China Open tennis tournament in Beijing on October 4, 2019. (Photo by Leo RAMIREZ / AFP)

Britain’s Andy Murray was beaten 6-2 7-6 (7-3) by top-seed Dominic Thiem in the quarter-finals of the China Open.

The 32-year-old, in his first singles quarter-final in over a year following career-saving hip surgery in January, was broken early in both sets.

Murray broke back to force a tie-break when the Austrian was serving for victory at 5-4 in the second set.

But the 26-year-old, who is ranked fifth in the world, dominated the tie-break to secure victory in Beijing.

Murray moved encouragingly freely during an evenly balanced match and produced a number of signature drop shots and volleys.

Thiem will play Russia’s Karen Khachanov in the semi-finals after the 23-year-old beat Italy’s Fabio Fognini 3-6 6-3 6-1.

Germany’s Alexander Zverev will play Stefanos Tsitsipas of Greece in the other semi-final after the pair overcame Americans Sam Querrey and John Isner in their respective quarter-finals.

Murray’s last ATP Tour singles quarter-final appearance was a defeat by Spaniard Fernando Verdasco at the Shenzhen Open in September 2018.

The Scotsman will continue his singles comeback at the Shanghai Open this weekend after accepting a wildcard entry.

Meanwhile, world number two Rafael Nadal, 33, who won his 19th Grand Slam title at the US Open in September, has pulled out of the tournament in Zhuhai from 5 October owing to a wrist injury. 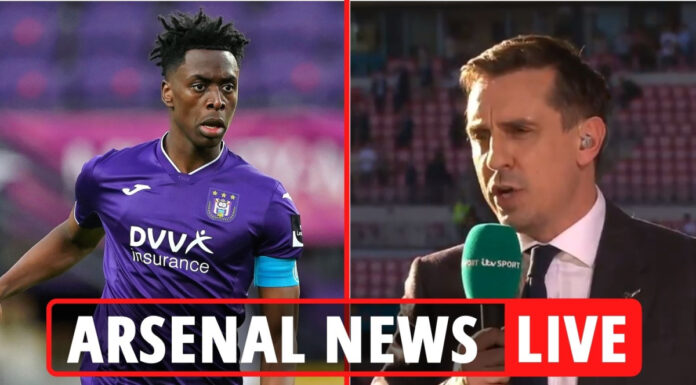