Four handicappers, Irene Nakalembe from Uganda is poised to defend the Ikoyi Ladies Open title she won last year, as the event gets underway at the golf section of Ikoyi Club 1938 in Lagos from today and wraps up on Friday with a presentation ceremony.

According to the captain of the Lady’s section, Lola Ajibola, “We are looking forward to a keenly contested event. In some way, the Ikoyi Ladies Open has become the most coveted title in the ladies circle, this also has to do with the endorsement of the World Amateur Golf Ranking as an event to pick points.”

Apart from over 80 ladies billed to swing at the event, gentlemen golfers from the host club would also be paraded at the event as guest players, which Publicity Secretary of the Club, Ify Onukwuba says aligns with the value of harmony that the host club projects.

“Golf is a unifying game and beyond the ladies from different golf clubs across the country, the event would also be accommodating gentlemen golfers from the host club as guest players.

We have made arrangements to make this year’s event a memorable one for all the players.”

Nkoli Moka added that a championship is a strokeplay event, adding that the winner would be the player that returned the best gross score in the three days of play.

“We are expecting a highly contested championship and beyond the overall winner of the gross event, there are a plethora of rewards for all participants, including nett, longest drive, nearest to the pin among others.” 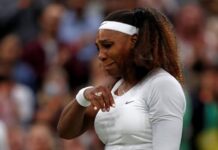 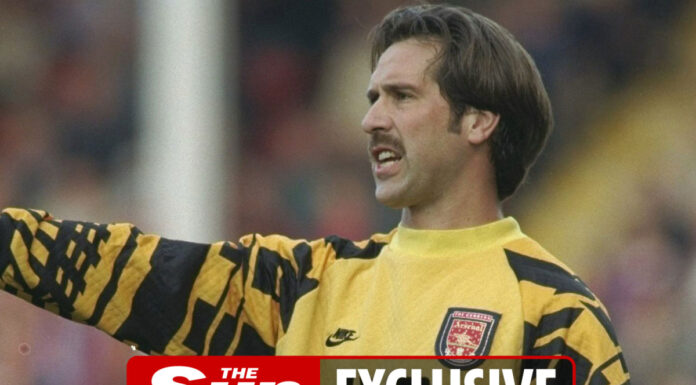