The AIICO Tennis Singles Championship, which started on Friday at the Ikoyi Club 1938 tennis courts, enters crucial stages this evening.

The male smashers are competing in groups A and B, while the women will compete in Ladies Singles.

The oldies are not left out, as there is veteran single for people between 60 and 69 years old and the Super veterans of 70 years and above are also involved.

This event is part of the run-in tournaments of the Ikoyi Club 1938 Tennis section, which has maintained a very busy schedule in 2019.

It will be recalled that a new tennis tournament sponsored by Eko Disco was concluded earlier in the month.

Chairman of the Ikoyi Club Tennis section, Bimbo Okubena, yesterday said the AIICO Tennis Singles tournament had been very competitive, adding that he was elated about the number of new events being staged by the elite club in recent times.

“AIICO is not new in the club but we are particularly glad that we are having a good run of events at the tennis section.

“As the year rolls to an end, we expect more events at the club. We thank our sponsors AIICO for keeping faith with us,” he said.
The tournament ends on Friday. 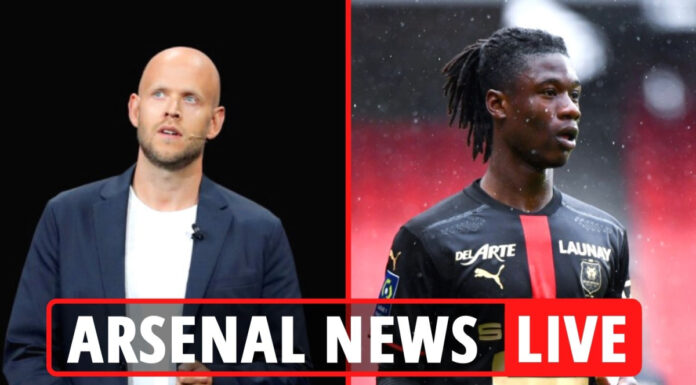