The United States men’s basketball team rebounded from an upset loss to France in the Olympic opener and obliterated Iran, 120-66, on Wednesday morning.

Guard Damian Lillard scored a game-high 21 points as Team USA totaled 34 assists as a team and forced 23 turnovers. Devin Booker poured in 16 points and three steals while Jayson Tatum had 14 points to help put the U.S. back on track to being the favorites in the Olympics. Hamed Haddadi recorded 15 points and six rebounds for Iran.

Olympic featherweight boxer Duke Ragan defeated Kazakhstan’s Serik Temirzhanov by a win on points, 5-0, in a Round of 16 match on Tuesday.

The 5-foot-5 orthodox fighter from Cincinnati is undefeated as a professional (4-0) and is in the running to become the first American featherweight medalist since Rocky Juarez, who won silver at the 2000 Sydney Olympics.

Perhaps the biggest story surrounding the Tokyo Olympics is Simone Biles’ decision to
withdraw from the final all-around competition to “focus on her mental health” after further
medical evaluation, according to USA Gymnastics. She will be replaced by Jade Carey.

“Simone will continue to be evaluated daily to determine whether or not to participate in next week’s individual event finals,” USA Gymnastics said in a statement released early Wednesday. “We wholeheartedly support Simone’s decision and applaud her bravery in prioritizing her well-being. Her courage shows, yet again, why she is a role model for so many.” 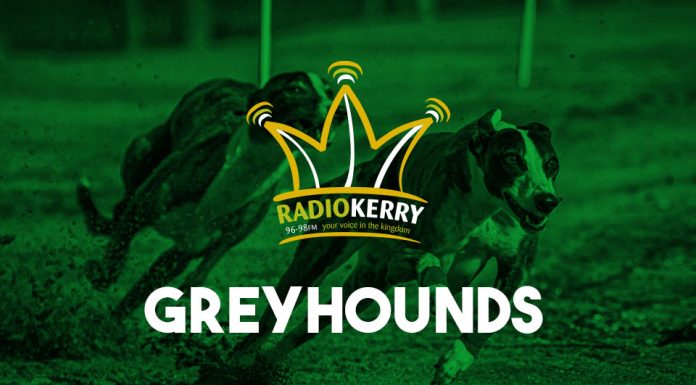