Of the many stars who rose from the days of the Central Intercollegiate Athletic Association (CIAA) when it was the best conference in college basketball, there was nobody who personified its legacy more than Earl “The Pearl” Monroe.

Monroe will join fellow basketball Hall of Famer Bob Dandridge, who also ranks in the pantheon of CIAA lore, by tipping off the festivities in Charm City during the Baltimore Youth Sports Clinic on Feb. 19 at the UA House training facility. While many of the camp’s attendees parents were not alive to remember he nor Dandridge during their paths to basketball immortality, Monroe is hoping they can bridge the generational gaps between baby boomers and the post millennials through the spectrum of basketball.

“When you think in terms of Black basketball was the premiere conference when we played,” said Monroe, who played for the legendary coach Clarence “Big House” Gaines  at Winston Salem State, who is an alumnus of  Morgan State. “It was the best basketball you could see.”

The Youth Sports Clinic will be one week to the day from the CIAA’s Championship Saturday on Feb. 26 at the Royal Farms Arena. Monroe and Dandridge will focus their conversations on capitalizing on the opportunities that basketball presents to potential student-athletes after they step away from the court.

“Me and Bobby are going to do a Q & A session that will answer questions kids have on their mind,” Monroe said. “Some of the same questions we had back in our day they are asking today. Although times are different the same questions are being asked by this generation.

During his senior year at Winston Salem State, Monroe led the Rams to an NCAA Division II title, averaging 41.5 points per game. As his legend grew on the basketball floor, a local sportswriter in Winston Salem, N.C. launched the phrase “Earl’s Pearls” as a homage to his prolific scoring and the moniker that made him an icon was born.

Monroe was the second overall pick in the 1967 NBA Draft by the Baltimore Bullets (now the Washington Wizards). His impact was immediate with the Bullets and he was able to take advantage of the late Wes Unseld’s rebounds that launched their fast break, which allowed one of the more creative scoring players in history to bring his showmanship to a passionate basketball fan base. Monroe’s Bullets reached the NBA Finals, but lost to Dandridge’s Milwaukee Bucks in 197X in seven games.

From his perch as an all-time HBCU Sports legend, Monroe sees the proliferation of talent coming back to Black Colleges as a renaissance in athletics.  He sees the pathways to pro basketball leveling that there is an easier path to the NBA from Black Colleges than there has been for the last half century.

“I think this is amazing. The idea of this was that they would never be coming back from the beginning,” Monroe said. “Since most of the major college programs were built on Black players, why shouldn’t they now be coming back to Black schools.” 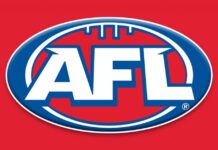 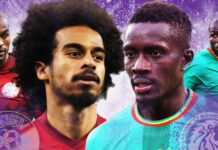 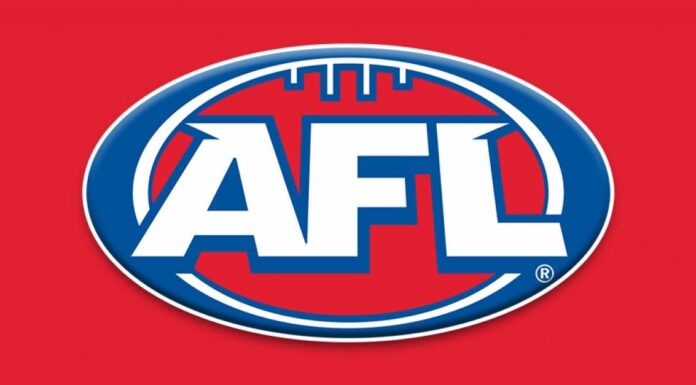