Team Ademola and Team Anifowose are the leading sides in the on-going Eko Disco Tennis Tournament holding at the Ikoyi Club 1938.

Followers of the competition, which started last week, have been thrilled by the huge display of skills by the eight teams divided into Red and Blue groups.

In the Blue group, Team Anifowose KVA leads with 50 points, with Team Badagry KVA second on 46 points, while Team Lekki KVA and Team Ijora KVA have a total of 43 and 40 points respectively.

In the Red group, Team Ademola KVA have amassed 51 points to lead, with Team Ikate second after recoding 50 points. Team Igbo Efon and Team Fowler are third and fourth in the group with 47 and 32 points respectively. The total cumulative points were collated by the organisers after Monday night matches.

Some doubles matches were also decided on Monday as the pair of Labisi Abayomi and Chizoba Onuocha defeated Ebi Odeigah and Okewechime 9/0 while Sharon Momoh and Okoka were 7/2 better than Kolawole Alawiye and Kunle Ajayi.
Chairman of the Tennis section of Ikoyi Club, Bimbo Okubena, said the competition would get better as the matches enter the final stages.

“The competition level has been very keen and we are really enjoying every moment of it. We thank our sponsors Eko Disco and we event that this will be a continuous partnership,” Okubena said. 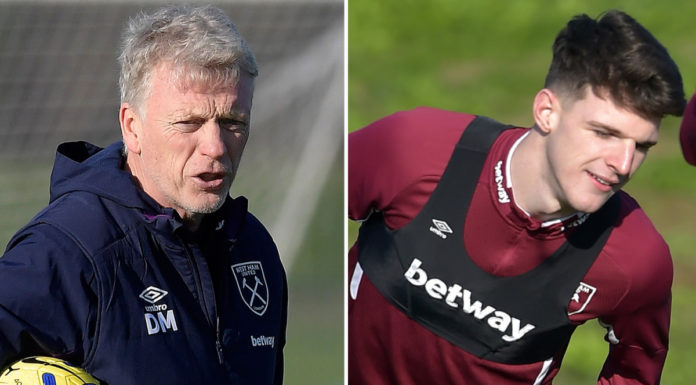