The national tournament is an open event for U-18 players, who are only required to register to attend the competition and get set to play against others in their age category when the games commence.

Achusiogu said the competition, billed to hold inside the tennis section of the Moshood Abiola National Stadium, Abuja, is slated for other regions of the country later in the year. He added that the first edition in Abuja is a national competition.

Describing the late Adenekan as a very polite umpire, who respected all players irrespective of their categories and status, Achusiogu said, “I set up this foundation in honour of my late friend and the foundation is what we are using to host this tournament. The plan is to hold it yearly and as this is the first edition, we want to do it in accordance with best practices across the world.

“We are also planning to have a regional edition in July or August, so, we’ll pool the players from there for the national tournament coming up next year.”

He said the number of registered players before the deadline will determine the draws and mode of the competition.

We are planning a draw of 32 for both boys and girls, but if the number we get exceeds that, we might opt for the preliminary round so that we can give as many people as possible opportunity to participate.”

“Prospective participants are advised to download the form, fill and submit before the deadline. We want to inculcate the habit of entering into a tournament and not anyone just strolling into it.

“There’s hospitality for the players, we are housing them and there is the issue of logistics too, which would be ready before the tournament starts. So, we are putting all of these into consideration before the event kicks off.” 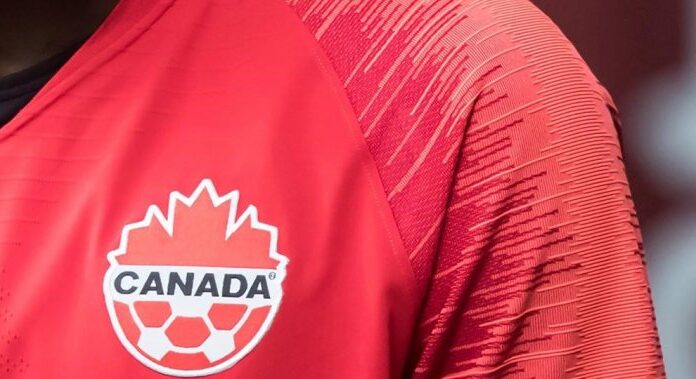