CHELSEA travel to the San Siro as they look to push for qualification from Group E.

The 3-0 victory over AC Milan at Stamford Bridge could prove to have been the turning point for the Blues as Graham Potter registered his first Champions League win.

The victory moved Chelsea up to second, sitting on four points, just one behind RB Salzburg.

With Milan away, Dinamo Zagreb at home and Salzburg away to come, Potter will be hoping that he can secure qualification from the group and a victory in Italy will certainly help Chelsea in their pursuit for European glory. 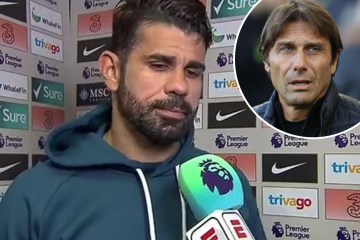 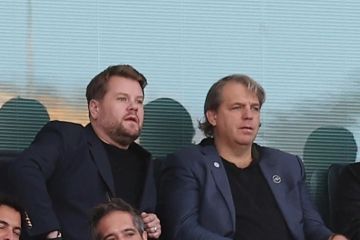 What time does AC Milan vs Chelsea kick off?

Chelsea will be without Wesley Fofana, who sustained a knee injury in the 3-0 victory over AC Milan in the reverse fixture.

N’Golo Kante could also miss out, with Graham Potter revealing that he will not rush the midfielder back to action.

Having chosen to make seven changes against Wolves, Chelsea could have a fairly healthy squad to select from at the San Siro.

AC Milan, on the other hand, remain with a hefty injury list which saw a weakened side play at Stamford Bridge. 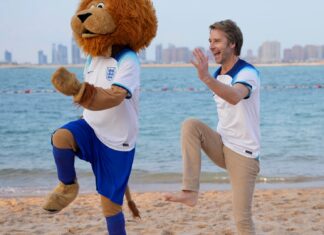