The Italian Open commenced with tough draws for men and women. The first round matches paired many players in the top 32 among men, as well as the ladies.

Japan’s Kei Nishikori squared off with host country star, Fabio Fognini. Nishikori raced to a 4-1 lead in the first set, which he took 6-3 on a third break of Fognini’s serve.

Fognini served first in the second set and led 1-0. In the second game, Nishikori led 40-15 and held on a netted Fognini backhand. Nishikori took the fourth game at love but Fognini held for 3-2.

In the sixth game, Nishikori was taken to deuce but held for 4-2. Although Fognini reduced the tally, the Japanese star stretched the lead 5-3. The Italian took the ninth game with an ace serve. Serving for the match, Nishikori ran Fognini from side to side and had two match points at 40-15. He lost the first one on a netted backhand shot. On the second opportunity, he delivered an ace that Fognini could have challenged but he accepted defeat in the match that lasted 79 minutes.

There was a consolation for Italy in another match in which Jannick Sinner battled Frenchman Ugo Humbert. The Italian secured an early break in the third game and held his serves successively to 5-2. He served out the set after 39 minutes of play. At the changeover, a medical trainer came on court and treated Humbert’s neck on upper right shoulder.

The second set featured long rallies in the opening game which Humbert serving. He was taken to deuce but clinched the game with his first of the match. In the second game, Sinner conceded the first service break but took his opponent’ serve to reduce the tally 1-2. He won three games to lead 4-2. Humbert took the seventh and ninth games on his serve but his opponent held the tenth game for the set and match that lasted 91 minutes. Jannick Sinner will face the second seeded Rafael Nadal in the second round. 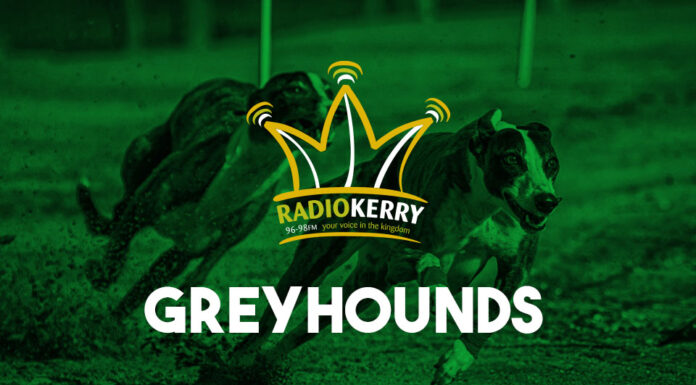