By Ralph E. Moore Jr.
Special to the AFRO

Almost 600 people gathered, June 26, to unveil a statue of a proud, native-born son of Harford County, Ernest Burke. Burke, who grew up poor, rose to serve in the U.S. Marine Corps and to play third base and pitcher for the National Negro Leagues. The larger-than-life statue depicts Burke, his arms raised proudly over his head with a gloved ball in hand ready to throw a pitch. It was unveiled to the crowd gathered in Millard Tydings Memorial Park by the mayor of Havre de Grace, William T. Martin and the talented sculptor from Detroit, Austen Bailey.

“As an artist, you have to know history,” Bailey said. “It was powerful for me to think about the struggles he had to endure, fighting in a war for a country that wouldn’t let him play baseball with them.”

Burke was born in Havre de Grace in 1924.  He died at age 79 in 2004. He enlisted in the Marines at age 18 to serve during the outbreak of World War II. Burke was one of the Corps’ first Black Marines, who fought in the Pacific Theatre before military units were racially integrated.  He earned a medal as a Sharp Shooter, and an honorable discharge in 1946.

Once stateside, baseball skills—hitting and pitching– developed during his military service, led him to the Baltimore Elite Giants of the Negro Leagues where he excelled.

But of all the persons on the program, the biggest cheer went up for Havre de Grace resident, Camay Murphy (singer Cab Calloway’s daughter) 94, who chaired the Ernest Burke Memorial Sculpture Committee and persistently led the fundraising for the project. “This is the culmination of a dream really. And this man was … his character was such that we are hoping young people can see it and get the feeling that you can be a great person.  Incidentally, I am getting checks from corporations and people all the time.” 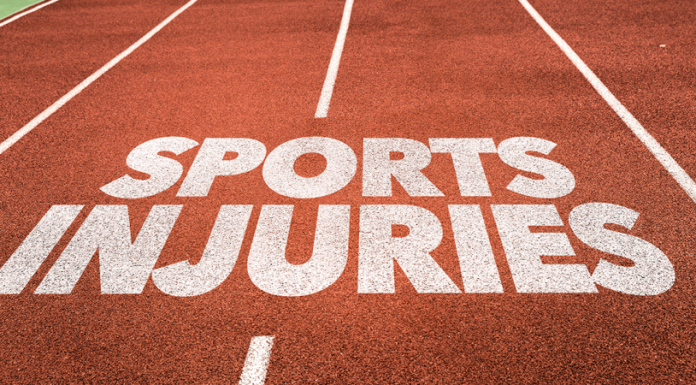