Johnny Sexton and James Ryan have been left out of the Birtish and Irish Lions squad as Gatland includes 8 Irishmen.

Ireland captain Sexton has been on the sidelines since sustaining a concussion in Leinster’s Champions Cup win over Exeter last month.

Leinster Second row Ryan has battled a dip in form which has seen him left out of Gatlands plans along with Leinster teammate Ringrose. Also missing out on selection are Munster players CJ Stander, Peter O’Mahony and Keith Earls.

Alun Wyn Jones will captain the tourists against the world champions for the three test series at the end of July and beginning of August.

Head coach Warren Gatland says the tour will still be special – despite a lack of fans. 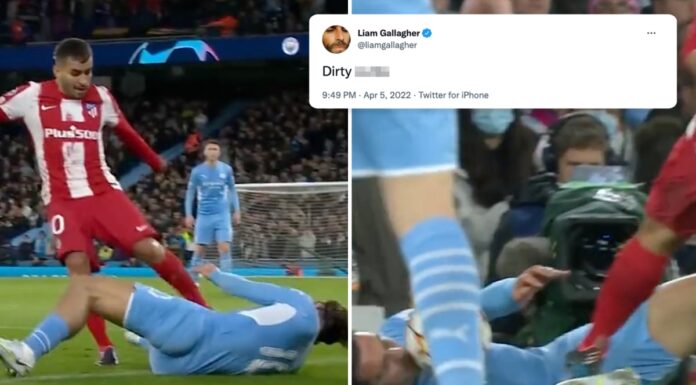