Ten Kerry teams are set to take part in the 31st Lidl Comortas Peile Paidi O Se which will be held from February 21st to the 23rd.

GAA clubs from Orange County in California, Edinburgh, London and 14 counties in Ireland will take part in the event with 36 adult men’s and ladies club teams descending on Dingle Peninsula.

The festival was founded by the late Kerry iconic footballer Páidi Ó Sé and it has attracted over 16,000 club players and grown into a major international GAA event with senior, intermediate and junior competitions. 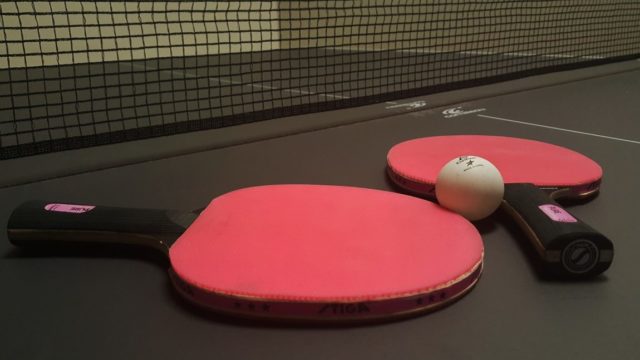 How Arsenal lined up last time they were in Champions League as Mikel Arteta...