Over 200 players from across the country will today battle for honours in the 44 events lined-up for the finale of the annual Valuejet Para Table Tennis Open championship billed for the Molade Okoya-Thomas Hall of Teslim Balogun Stadium in Lagos.

Paralympics debutants like Isau Ogunkunle, Victor Farinloye and Faith Obazuaye are still unbeaten in all their matches and they are expected to reaffirm their reign in their classes when the finale holds, while Sydney 2000 Paralympians Tajudeen Agunbiade and Olufemi Alabi will be at loggerheads with each other in the men’s class 10.

Agunbiade and Alabi were teammates when they claimed gold in the team event of men’s class 10 at Sydney, but they will be aiming to outshine each other in the singles event of class 10.

Lagos State captain and Rio 2016 Paralympian, Ahmed Koleosho, will have his hands full in the men’s class three as he battles other upcoming players in the division.

Tournament coordinator, Sunday Odebode, said the turnout has further confirmed that the tournament is gaining recognition among the players.

“I am surprised that despite making the tournament a national event this year, we still have large turnout and this is another confirmation that the players are beginning to see the tournament as a platform to showcase their talents and work their way into the national team. I am personally impressed with the new players who are ready to displace the established ones. I hope and believe this tournament would help the players to prepare for the National Sports Festival while those that had already picked their qualification would use it to tune up ahead of the games in 2021,” he said.

The championship is organised by Sunday Odebode Foundation in collaboration with the Nigeria Table Tennis Federation (NTTF) with support from the Lagos State Sports Commission (LSSC). 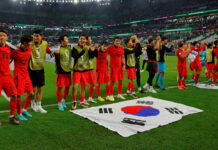 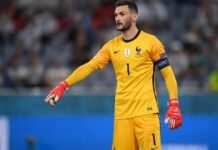 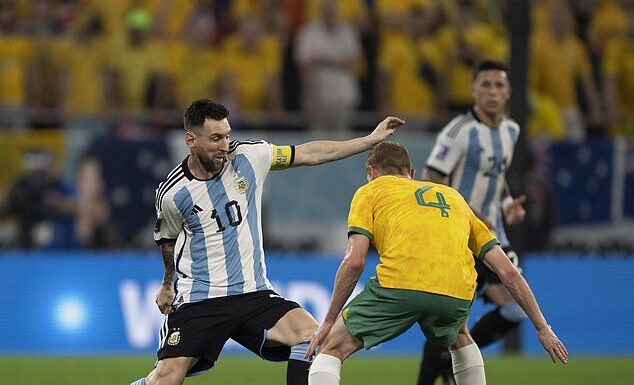 Harry Kane declares himself fit for England and targets goals against Senegal after dry...