Brighton star Yves Bissouma is being tracked by Arsenal and Liverpool ahead of a potential January swoop, according to reports.

The Seagulls midfielder, 24, has been in impressive form this season – and most-recently starred in the 1-1 draw with the reigning champions.

Now, it’s claimed both Mikel Arteta and Jurgen Klopp want to add Bissouma to their squads in the winter window.

The Gunners had targeted Houssem Aouar as well as Thomas Partey in the summer, but were priced out of a move.

Arteta is also believed to be keen on RB Salzburg star Dominik Szoboszlai.

The winger has liked an Instagram post about the Gunners’ 4-1 victory against Rapid Vienna – but Gooners aren’t getting too excited.

Despite the 20-year-old liking a post celebrating Arsenal’s fifth consecutive victory in Europe this season, some fans believe it isn’t a sign he will be joining the club.

They pointed out to the fact that Szoboszlai could have been revelling in Vienna’s misery as they are rivals with Salzburg.

Of course, this weekend sees Arsenal travel to Tottenham in the North London derby and Ian Wright hopes to see Willian benched for the trip.

Talking on Wrighty’s House Podcast, the hitman-turned-pundit argued: “I’d try to throw something else into the mix, Reiss Nelson or even Saka on the right.

“But Saka’s on the left so I’d put Reiss Nelson on the right instead of Willian because we know what Willian’s going to do.

“For me he’s been a little bit negative with the way he’s been playing, a lot of backwards passing.”

Elsewhere, Patrick Vieira has been sacked by Nice after his side were knocked out of the Europa League with his No2 Adrien Ursea taking charge.

The Ligue 1 giants slumped to a 3-2 loss at home to Bayer Leverkusen to crash out of Europe on Thursday. 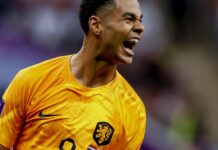 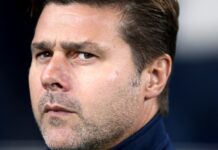 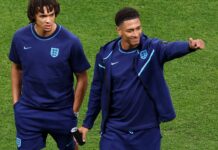 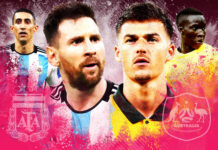 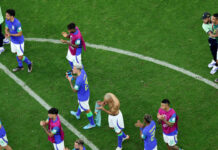 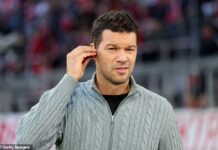 Michael Ballack warns Germany not to repeat the mistakes they made... 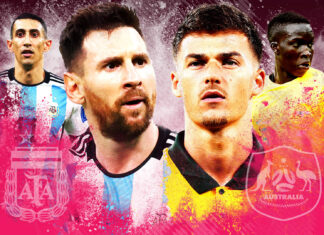 sportslatestnews - December 3, 2022
0
ARGENTINA face Australia TONIGHT as they look to progress to the quarter-finals of the World Cup. Lionel Messi and Co will not find it...

Michael Ballack warns Germany not to repeat the mistakes they made...